Who will pay Kingston Bookshop? - CDF distances self from unpaid bills linked to ex-MP Arnaldo Brown 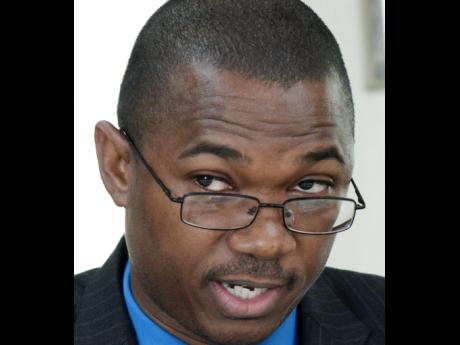 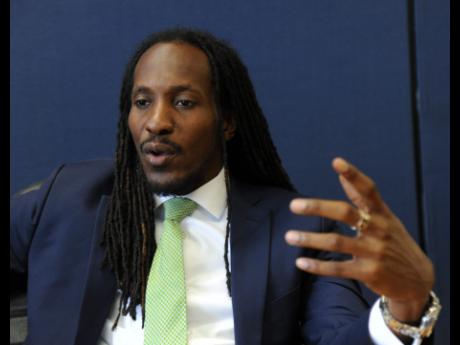 East Central St Catherine Member of Parliament Alando Terrelonge has declared he will not be paying a bill, reportedly running into hundreds of thousands of dollars, to the Kingston Bookshop Ltd, which was left by his predecessor Arnaldo Brown.

The matter came to the fore during a discussion at Tuesday's meeting of the Constituency Development Fund (CDF) Committee of Parliament.

Terrelonge told the committee that he inherited unpaid bills from Brown, the incumbent he beat in the February 25 general election.

Committee chairman Everald Warmington was quick to assert that there could be no 'unpaid bills' as members of parliament could not spend the money allocated to their constituency.

"Let me address that one. No member can have an unpaid bill because no member has the authority to spend any funds. It's approved by Parliament; it's disbursed by the committee; and it's expended totally by the implementing agency. We have no control over it," Warmington said.

"We have some untidy situations existing, and this is probably an area (for) the input of the committee in impressing upon MPs not to spend ahead of their CDF," she said, suggesting that MPs might have been spending without approval.

The sitting MP said he inherited a $1.2-million deficit, of which he told The Gleaner $900,000 is reportedly owed to the Kingston Bookshop. But he is insisting on not paying it, arguing that it is not a charge on the constituency.

"The good people of East Central St Catherine deserve the full amount of the CDF that is due to them. Let the former MP, and the suppliers, and the people who manage CDF go and sort it out," Terrelonge said.

Brown told The Gleaner that he was shocked to hear that the matter had not been settled, arguing that had he remained in office, it would have been.

He explained that the outstanding money came about because of an 'oversubscription' by residents for back-to-school support over a year ago.

"Sometimes you may have more demands for assistance than there is, and you may get this line of credit, but the intent clearly is for the CDF to cover it. I really don't know why this is being made an issue. If I had won, this would have been a non-issue," he said.

"To the best of my information, this bill would have been brought to [the CDF]. I was under the distinct impression this matter was settled. This is clearly being politicised," he argued.

The Kingston Bookshop has declined to comment on the matter.

"I don't speak on transactions involving any of our clients," Sonia Fuller, manager, corporate services, at Kingston Bookshop, told The Gleaner.

The Gleaner sought further information from the CDF head who declined to be interviewed.

In the meantime, Brown, stating that the sum owed could be less than reported, said he would be making efforts to have the matter cleared up.

"I am not going to sit and wait to hear form Kingston Bookshop in relation to the matter.

"The matter has to be settled one way or the other," Brown said when pressed on whether he would personally cover the bill.

The CDF was created almost a decade ago as a designated funding mechanism for constituency projects and to improve the effectiveness of MPs.

This fiscal year each of the 63 elected representatives was allocated approximately $20 million to fund projects.