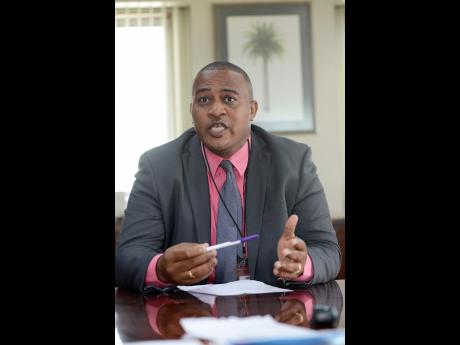 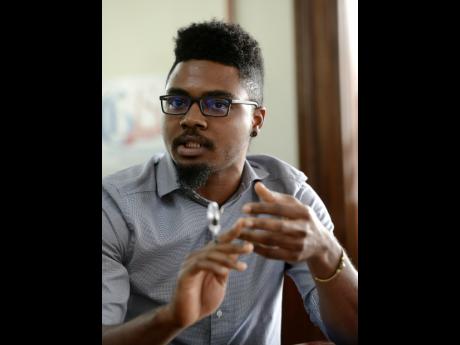 Several schools across the island have been suspending and expelling students in contravention of the rules, sparking concern at the Ministry of Education.

Sections 30 and 85 of the Education Regulations (1980) establish the lawful reasons for which children can be removed from school and the process for doing so, but some principals have been ignoring the rules as they send home students for the simplest infraction.

The regulations state that only a principal can suspend a student, and after issuing the suspension the principal should "forthwith give notice of the suspension to the student council and the parent or guardian of that student".

The principal is also required by law to make a report to the school board stating the reasons for the suspension.

Upon receiving the report, the board should "during the period of the suspension, investigate the matter ... at any hearing by the board into the conduct of a student who has been suspended, the student and parent or guardian shall have the right to be present, and, if the student is aggrieved by a decision of the board, he may appeal to the minister".

But Richard Troupe, training and investigating officer in the Safety and Security Unit at Ministry of Education, last week told a Gleaner Editors' Forum that some schools have not been following due process to the point where, up to last week, the ministry did not have current data on the number of students who have been suspended or expelled, as schools have not been notifying the ministry.

"As a ministry, we are not only concerned about the number of children who are suspended but we are seeing quite a significant number of children being separated from school many times without due process being followed," said Troupe.

"We are seeing many parents coming to us at the ministry saying that a principal would have told them or their children to 'find another school' without taking the child to a hearing of the board or without the board making a recommendation," added Troupe.

Section 85 of the Education Regulations further states that "the board of management of every public educational institution shall, for the purpose of facilitating enquiries into allegation of breaches of discipline by or against members of staff or students appoint a committee to which the board shall refer any such allegations".

The committee should consist of the chairman of the school board and one nominee of the National Council on Education.

Troupe pointed out that some principals have taken it upon themselves to expel children from school, which is against the law.

"The principal does not have the authority to expel a student. So a child cannot be expelled merely on the fact that he/she got three suspensions," Troupe told the forum.

"There must be evidence that the school would have engaged the child and family in a process of intervention; which could be counselling, mentorship, recommending that the child be a part of a social group to help the child to manage behaviour, some conflict resolution type of intervention or referral for external help; but there must be a process," added Troupe.

Advocacy manager at Jamaicans for Justice (JFJ), Rodje Malcolm, said the lobby group has been receiving complaints about the punishment practices by several schools, ranging from physically abusive measures to unnecessary, excessive and potentially unlawful suspensions and expulsions.

"JFJ is seriously concerned about reports of students being suspended or expelled for minor infractions and without due process," said Malcolm.

"Unnecessary separation of children from learning environments disrupts their development and makes them statistically more likely to end up in unlawful activities.

"JFJ is also troubled by the tendency of many schools to use the vague claim that their school's reputation being potentially damaged by a child's actions is a legitimate and lawful reason to remove them from school entirely, despite their legal right to education."

Malcolm charged that the wild variations in school disciplinary practices need to be addressed. He argued that while schools have general discretion, the Government should establish clearer parameters in law or policy for student discipline.