MBCCI to select a new president at today's AGM 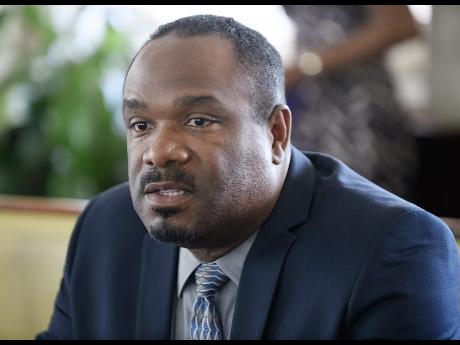 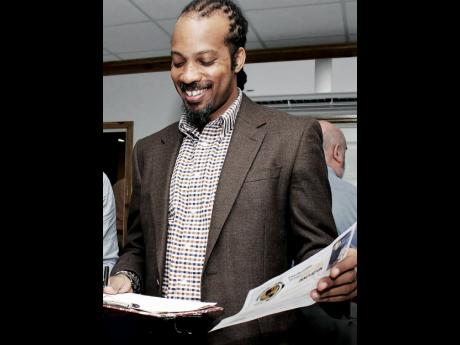 The Montego Bay Chamber of Commerce and Industry (MBCCI) will move into a new era today at the Wexford Hotel in Montego Bay when it holds its annual general meeting to, among other things, elect a new president.

With outgoing president T'Shura Gibbs' - whose dynamic leadership has endeared her to many - opting not to seek re-election after serving a mere one term in office, it has opened the door for entrepreneur Brian Brown, a sitting vice-president; banker Winston Lawson of National Commercial Bank; and businessman Norman Reid to vie for the position.

The MBCCI, which has been one of the pillars supporting business development in the western city for more than eight decades, has been the driving force behind stellar events such as the city's premier trade show, the Montego Bay Chamber of Commerce and Industry Expo, and the MoBay Wall of Fame, which highlights the achievements of persons who have made exemplary contributions to the life of Montego Bay.

While not generating the level of interest that existed last year when Gibbs challenged the formidable Gloria Henry and came away with a resounding 50-35 win, based on the many fine qualities that they are bringing to the table, Brown, Lawson and Reid are all seen as worthy contenders.