Jennifer’s PAYDAY! - NSWMA shells out more than $17m to former executive director who was wrongfully dismissed 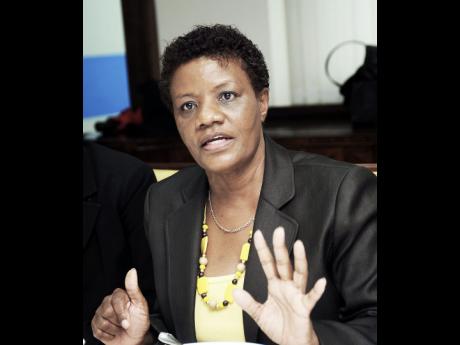 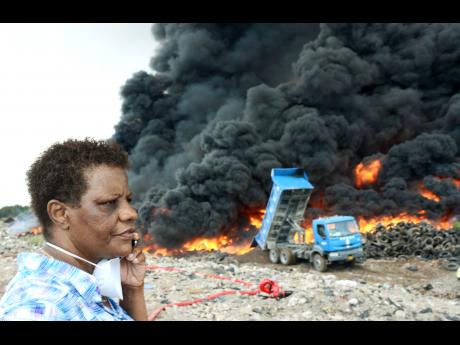 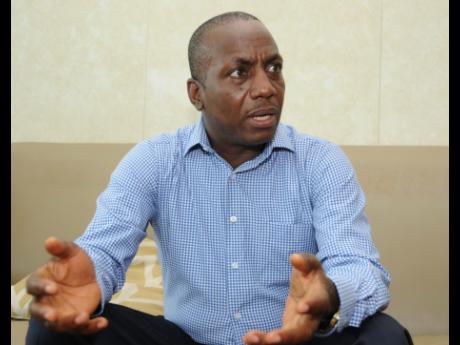 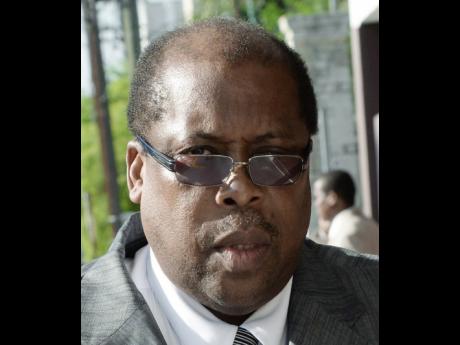 The National Solid Waste Management Authority (NSWMA) has paid out just over $17 million to its former executive director Jennifer Edwards to settle her wrongful dismissal case.

In May the Industrial Disputes Tribunal (IDT) ruled that the March 2105 dismissal of Edwards from the NSWMA was unjust and she should be paid three years basic salary to February 2018, plus payment for the vacation leave she would have been entitled to over the three years.

Late last week Audley Gordon, executive director of the NSWMA, told The Sunday Gleaner that with help from the Ministry of Local Government, the entity has found the money to pay Edwards.

While not confirming the amount, Gordon admitted that it was in excess of $17 million.

"The IDT ruled and we are of the opinion that this ruling should not be challenged," said Gordon.

"She served the authority and we believe in a dignified closing of this issue. We took a principled stance to make the payment and we wish her well."

Trade unionist and industrial relations consultant Lambert Brown, who represented Edwards, at the IDT, told The Sunday Gleaner that he could not confirm if she had been paid, but he was aware that the process had started.

"I want to express appreciation for the attitude of Audley Gordon and the NSWMA leadership, and also the Government for how they have approached this situation to have it settled," said Brown.

Edwards, a former member of parliament for St Catherine South Western on a People's National Party (PNP) ticket, was employed as executive director of the NSWMA on a three-year contract starting February 27, 2012.

The contract expired on February 26, 2015, but Edwards continued to perform her duties at a time when a massive fire was blazing at the Riverton City dump.

During the time there were public signs of a fallout with chairman of the NSWMA's board Steve Ashley, who was also a high ranking member of the PNP.

On March 18, 2015 she was offered a one-month contract by the NSWMA which she rejected. Days later she was written to by Ashley indicating that based on discussions at a board meeting, her services would no longer be required after March 26, 2015.

Edwards took the matter to the Ministry of Labour, and later the IDT, on the basis that she had a reasonable expectation that her contract would have been extended having continued working after it expired.

According to the IDT, the dismissal was in contravention of the Labour Relations Code under Section 22, as Edwards was not subject to due process before her contract was terminated. It also criticised the NSWMA's board over the handling of the matter.

"Ms Edwards served this body for three years and, as the evidence indicates, her tenure was unblemished and she received various commendations. To have heard through the media that her contract of employment was being terminated, in the Tribunal's view, is poor human and industrial relations practise not to be condoned, the more from a state body."

It further pointed out that the Labour Relations Code, passed in the Parliament in 1976, provides the basis for promoting good labour relations practices.