Gov’t to give thousands of reusable market bags 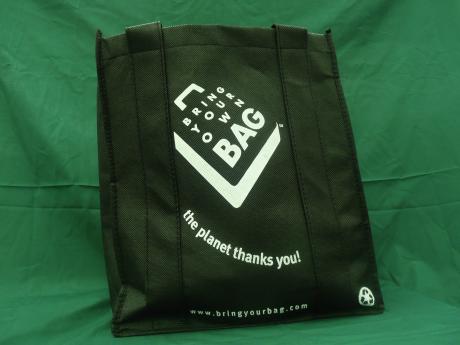 File
Reusable bags like this one are now being used by some retailers as a replacement for single-use plastic bags. 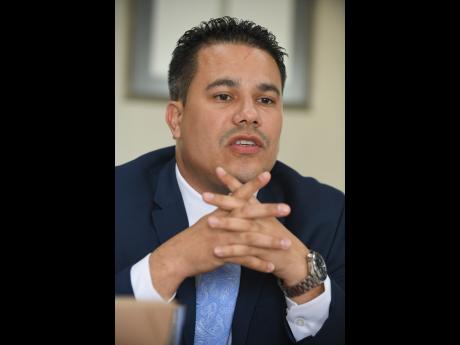 At least 30,000 environmentally friendly bags are to be distributed in market districts in the coming days by mayors, as the Government tries to equip Jamaicans with alternatives to plastic bags, which will be banned starting Tuesday.

Government Senator Matthew Samuda said the distribution of the bags will form part of a wider public-education campaign.

"It is not enough to satisfy market demands. It is just a push into some of your market districts to kind of educate more people about it [plastic bag ban] from some of your mayors," Samuda told The Sunday Gleaner.

"If you go into the market in Junction or the market downtown in Coronation ... and you give out a few 100 of each, people would start say, 'Oh, remember you are not allowed to use it (plastic bags) and walk with the reusable bags'. So it starts the conversation going there," added Samuda.

He said the bags have already been sourced and it is expected that they will be distributed across the island during the first week in January.

"Of the 30,000, some would have been donated by private-sector companies," Samuda pointed out.