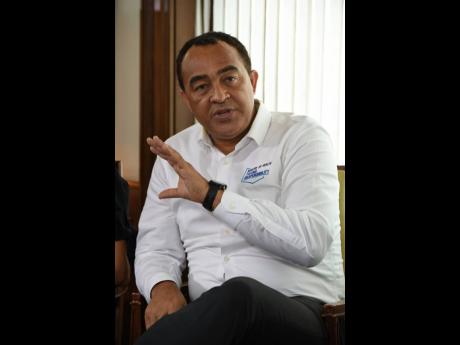 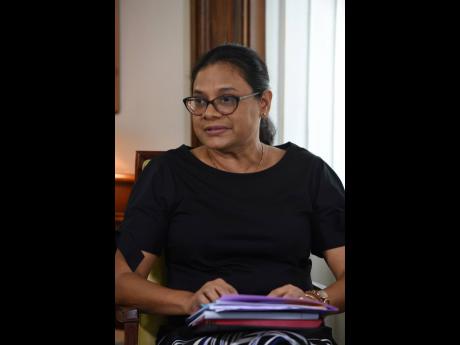 The land of reggae music festivals, outdoor life and mass gatherings could become a country under COVID-19 medical emergency for the next three to five months, Health and Wellness Minister Dr Christopher Tufton believes, which could effectively put a halt to a plethora of activities.

With some eight confirmed-cases of the novel coronavirus and the health ministry now tracking between 200 and 300 persons who may have come in contact with the patients, on Friday, Prime Minister Andrew Holness declared Jamaica a disaster area under the Disaster Risk Management Act Declaration of Disaster Area Order 2020.

Communities in Seven Miles and Eight Miles, Bull Bay, bordering St Andrew and St Thomas, have now been quarantined to contain the spread of COVID-19. Patient Zero, a Jamaican visiting from the United Kingdom, who tested positive for the respiratory virus, stayed there for a while.

Tufton, along with chief medical officer Dr Jacquiline Bisasor-McKenzie, and permanent secretary Dunstan Bryan, were among guests at a special Gleaner Editors Forum on Thursday at the media house’s North Street, Kingston office, to discuss the growing impact of severe acute respiratory syndrome coronavirus 2 (SARS-CoV-2) on the country’s social and economic life.

“How we as a country survives this depends on how the citizens respond to the measures that are being implemented. So you may be in this thing for the next three to five months between the peak and the downward trend. But if we are not adhering as a country to the measures, then the effects of that will be a longer period.”

The global threat of COVID-19 has led to several restrictions, shutdowns and cancellations in a move to curtail mass gatherings and reduce the further spreading of the disease that so far has infected more than 145,000 persons and killed over 5,400 worldwide.

Locally, several landmark activities have been cancelled or postponed, businesses closed, and all schools shutdown for the next 14 days.

In fact, there are doubts about this year’s staging of the annual Independence events slated for August.

Bisasor-McKenzie said the next eight to 11 weeks will be critical.

“From the start of global transmission, we expect the peak week to be at the eighth week. That is the projection that we are looking at. But, of course, as information comes in, we do expect to have changes,” Bisasor-McKenzie told the forum.

Without adherence to strict sanitary protocols, both personally and at public and private institutions, the timeframe could increase, she noted.

The time span for Jamaica to weather this public health crisis could also impact plans for a general election that many expect would have been held this year, although not constitutionally due until 2021.

On Friday, the Electoral Office of Jamaica (EOJ) said it was closing all constituency offices for the next 14 days, a decision that will affect the continuous registration process, as well as the publication of the May 30th voters list.

EOJ boss Glasspole Brown told The Sunday Gleaner that all activities of the commission, which includes face-to-face contact with the public, will be suspended over the period.

“The normal cut-off point for the May 30 voters list is March 31. As the situation stands, the ongoing registration process could be extended further into April, which is within the remit of the Electoral Commission,” Brown said.

He added that April could become a busier than normal period for the EOJ, but it would continue to provide information to the public by telephone, electronic mail and on its social media platforms.