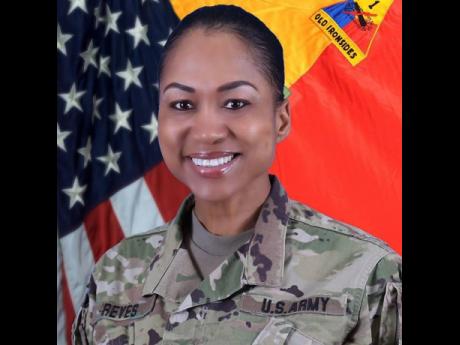 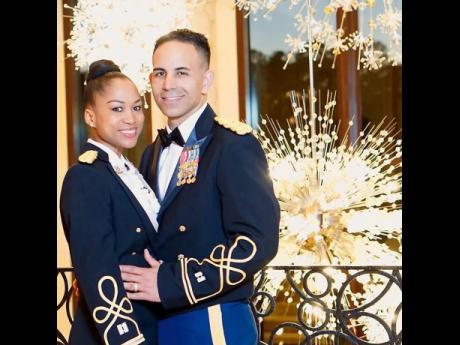 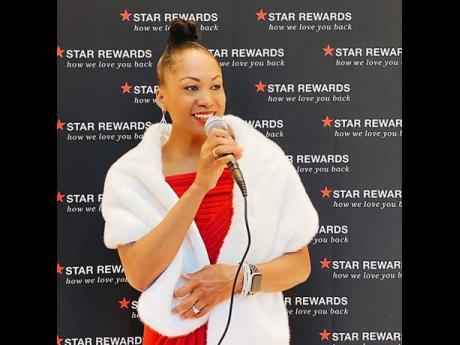 Contributed
right: Maxine Reyes is building a new career as a speaker and singer.
1
2
3

MAXINE REYES grew up in the community of Marley Hill in South Manchester with her great-grandmother.

She has fond memories of climbing mango trees and walking to school barefooted but this little girl never imagined that she would one day serve in the military.

“I would often go to the local library to get mystery books. I used to love reading Nancy Drew, Hardy Boys and Bobbsey Twins series,” she recalled.

On Fridays she would visit the library, borrow two books and drown herself in reading on the weekend.

At 14 years old, Reyes migrated to the United States with one goal, “to do well in school”.

And that she did, graduating in the top 10 per cent of her high school class.

“My grandmother was my guardian and she couldn’t afford to send me to college because she had to pay all the bills and she had other children living with her,” she said.

Reyes opted out of a potential restaurant job and took what she described as the “difficult” route to getting a college education.

“I joined the (United States) Air Force because I wanted adventure, I wanted to travel but I needed money for college. Although I had the grades to get scholarships, I didn’t have the mentorship to guide me.”

The Air Force package was attractive and she was able to pursue tertiary studies at the same time.

During the first month of basic training, she met the man of her dreams who left after a couple weeks.

They would meet again when she moved to a new state for school and within a year they got married.

With 11 years of service and an undergraduate degree in management, she transitioned to the army as an officer.

Reyes admitted that the army was more demanding physically but she was up for the task.

A mother of one, parenting was not made easy for Reyes or her husband who was also on active duty.

“There were times when I needed to be there for my daughter and instead I was in the war in Afghanistan. Because I couldn’t be there for her, it left some emotional scars and guilty feels,” she said softly.

Two years ago, she retired from the military for family and health reasons.

“I had to choose to be more present for my daughter and I couldn’t do that staying in the military,” she said.

She credits her resilience in the most trying times of her career to her Jamaican roots.

In total, she has given 22 years of service to the US Military and is honoured to be a veteran.

“The military is great! It’s a great stepping stone and if you’re not a mom on active duty, it’s way easier to cope,” she declared.

Now retired, Reyes is focused on building a new career as a speaker and singer.

She is currently recording a contemporary Christian EP with TobyMac Producers in Nashville.

Her new career will also allow her to provide vocal health training to actors, singers and voice-over acts.

“I have graced many stages, sang for presidents and so I’m using those skills to help others who want to become public speakers to be able to face an audience without fear,” she shared.