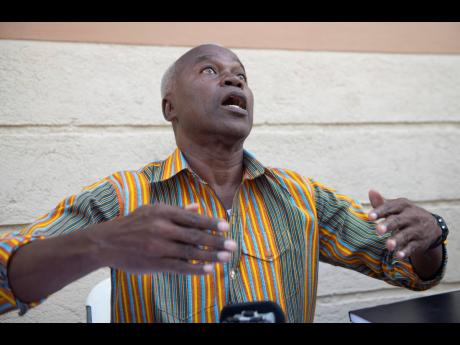 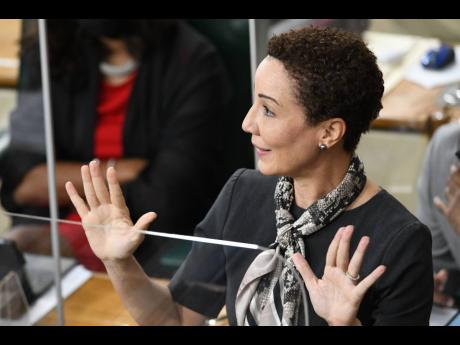 Charging that the United States has had a “bad track record” in dealing with Jamaican seafarers under the Shiprider Agreement, prominent attorney-at-law Bert Samuels is insisting that details surrounding the newly established protocols and procedures be disclosed.

Foreign Affairs Minister Kamina Johnson Smith announced last Friday that Jamaica and the US had finalised new protocols associated with the implementation of the pact.

However, she has indicated that the procedures will not be shared publicly.

The protocols will address the sharing of information between the two countries and the process governing the interception of vessels and detention of crew.

“The terms ... remain the same and the procedures, of course, are specific to security operations and to legal procedures in respect of the prosecution of these matters,” Johnson-Smith said during Wednesday’s post-Cabinet press briefing, while making it clear that the agreement was not amended.

But Samuels insisted that the details cannot be “silent and unknown”.

“We debate our laws in Parliament and then after it is subjected to parliamentary rules before it becomes law. Why are the protocols at sea different from the protocols on land, especially when we are surrendering our nationals to another jurisdiction?” he asked.

“So if we are surrendering our citizens to the United States, it follows that we must know what to expect and what the protocols are.”

Johnson said the protocols and procedures could not be released publicly because of security reasons.

“The minister said the documents have been shared with coastguards, the attorney general’s chambers, the Ministry of Justice, the Office of the Director of Public Prosecutions and US counterparts.

“With the finalisation of the operational protocols, both parties stand to benefit from improvement in the sharing of critical information and in the process of interception of vessels suspected of being involved in drug-related criminal activities at sea,” she said.

She further noted that the protocol would allow the Government to achieve its goals of strengthening the fight against illicit drug-related activities while protecting the interests of Jamaican citizens who might be intercepted at sea.

The Shiprider Agreement allows the US and Jamaican law enforcers, with the permission of either party, to intercept suspect vessels in each other’s territorial waters and to apprehend vessels and crew.

It also provides for the waiver of prosecutorial jurisdiction over the island’s citizens.

However, there has been growing discord regarding the use of the agreement by the American authorities.

The latest incident that spurred a review occurred last October when US authorities nabbed four Jamaican men and destroyed their boat, the Lady Lawla, alleging it was carrying cocaine.

The men – Anthony Clark (captain), Radcliffe Simmons, Howard Patterson and Warren Rowe - were eventually released after a Florida judge determined that the containers were proven to have only gasolene.

The men landed in Jamaica on December 31, 2020, after being detained for two months in the US without charge.