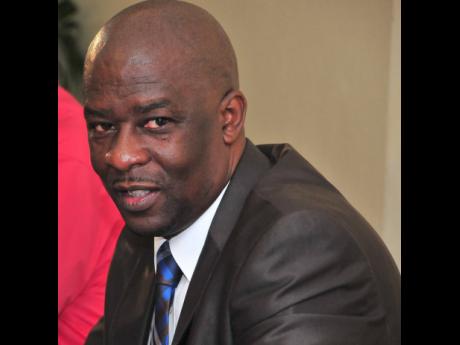 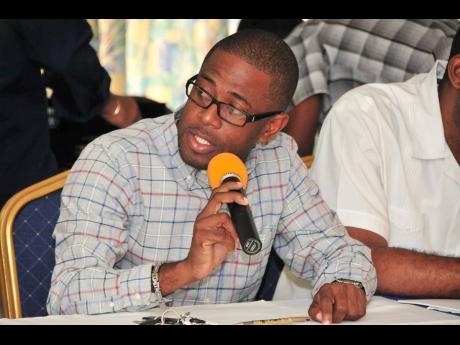 The chairman of the Finance and Planning Committee of the Manchester Municipal Corporation (MMC) yesterday resigned with immediate effect, dispraising the leadership style of Mayor Donovan Mitchell.

“ ... I am unable to continue in the position as your conduct represents a travesty of good governance and effective leadership,” Darlton Brown, who is also the councillor of the Alligator Pond Division, said in a letter to the mayor.

Brown moved further to describe the chairman of the MMC as being prejudicial in his approach.

“You are prepared to ride the four horsemen of calumny – fear, ignorance, bigotry and smear – to achieve your objective and not necessarily those of the Manchester Municipal Corporation,” the letter stated.

Several calls by our newsroom to Mitchell went unanswered yesterday.

Brown told The Gleaner that his decision came on the heels of an unfavourable series of events during Thursday’s sitting of the committee.

“Upon examining the outcome, in no way could I, in good conscience, continue as chairman of the committee,” added Brown, who had been chairing the Finance and Planning Committee for approximately three years.

He, however, remained tight-lipped as to the events pushing him to quit, indicating that it would go against principles of confidentiality which he stands by.

Earlier this year, there was seemingly a breakdown in the relationship between Mitchell and the councillors in the MMC, leading him to submit a resignation letter as chairman. The resignation was subsequently withdrawn.

In the letter, Mitchell indicated that the councillors had seemingly lost confidence him and his leadership.

However, Brown indicated that his decision to vacate his post yesterday was not based on Mitchell’s past actions. Neither was it a representation of a personal attack on Mitchell, he added,

“That resignation and subsequent withdrawal, on his part, would have been a knee-jerk reaction based on a matter pertaining to the Municipal Police,” said Brown, adding that Mitchell’s posture was “an overreaction”.

Brown reiterated that he will not be seeking re-election in the upcoming local government elections, which are due by February 2022.

“I would have now served my area for four full terms. After an assessment of my situation and where we (People’s National Party) are politically as a party. I have made a decision that I want to explore other options available for me. It’s a personal career choice, “ he told The Gleaner.