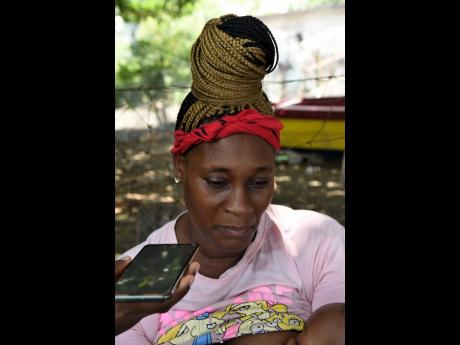 Ian Allen/Photographer
Lucretia Wilmot is hoping that her common-law husband, Hymnrancon Lewis, a fisherman from Yallahs, St Thomas, will be found. He went to sea to retrieve fish pots on Sunday and has not been seen since. 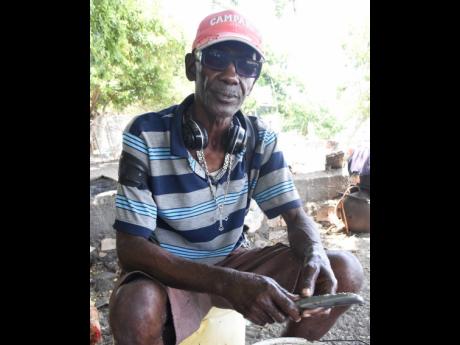 Ian Allen/Photographer
Alvin Morgan, who scrapes fish at Yallahs Fishing Beach, says he has been friends with Hymnrancon Lewis and Franklin Campbell since they were children. 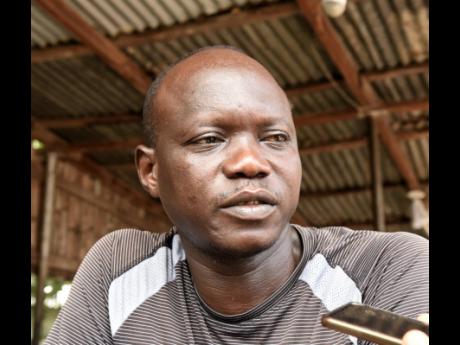 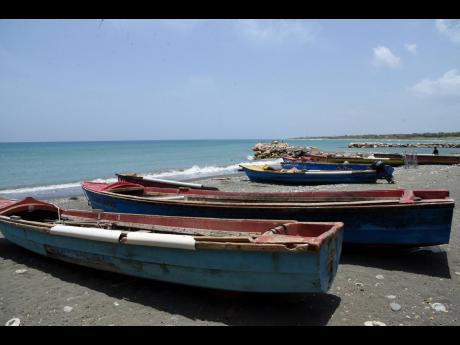 Ian Allen/Photographer
Beached fishing boats along the seaside in Yallahs. 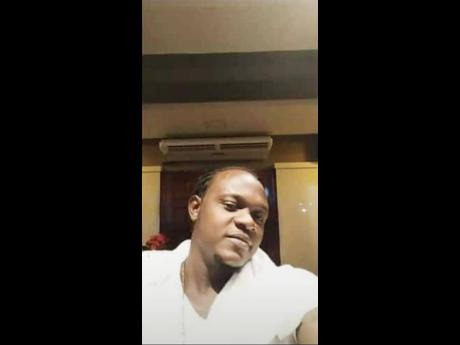 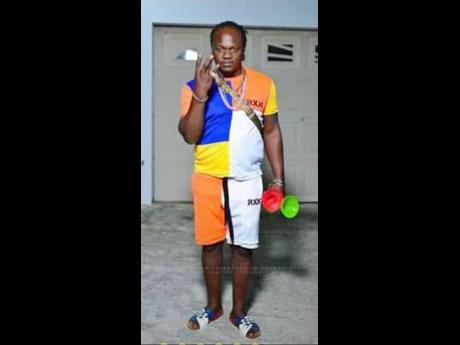 Lucretia Wilmot, the girlfriend of Hymnrancon ‘Bob’ Lewis, helped to push off a red and blue vessel from Yallahs Beach in St Thomas around 7:30 a.m. on Sunday and watched as her boyfriend and his co-worker, Franklin Campbell, set sail for White Horses Bank.

With no intention to stay at sea long – their only task was to retrieve fish from pots they had set on Friday – Lewis only carried a bottle of water, two fruit juices, and a snack.

Wilmot told The Gleaner that she became concerned when all the other vessels that went out to sea returned except the Young Moore vessel he journeyed in. She tried calling his phone several times and became alarmed when he did not pick up. The girlfriend then made a missing person report to the police.

It has been an agonising wait for Wilmot and their eight-month-old son, Millionaire Lewis, who expected to see the 36-year-old fisherman return on Sunday.

“My son is disturbed. Him miss him father. Mi can’t manage da burden yah,” a teary-eyed Wilmot said, with her crying son in her arms.

“When mi leave off a di beach and go in and bathe him and try put him to sleep, him a say ‘Daddy’. Every turn him turn on the bed, him say ‘Daddy’. If him even doze off him jump up and say ‘Daddy’ ‘cause he’s used to him and him nuh see no daddy on the bed.

“It puzzle him and it puzzle me. I want to see him back safe and sound,” the mother said.

Wilmot told The Gleaner that she has accompanied her boyfriend of five years to sea many times – the last being on her birthday, May 10.

They travelled in a smaller vessel to the same location Lewis and Campbell headed for on Sunday and returned home safely.

Wilmot, who sells beverages and snacks on the beach, said the father of three had encountered difficulties before – a failed engine or drifting at sea.

On those occasions, he called Wilmot, who then sent another fisherman to rescue him.

Lewis’ disappearance has added more stress to the family, as his mother, a former fish vendor, passed away on July 12 and is scheduled to be buried mid-August.

“We can’t take another sad news, so we a hope fi di best. Mi hope him out deh a drift and dem find him today by the help of God.

“Mi have faith and mi heart nuh leap, mi nuh feel da belly pain deh, so mi know seh the two fisherman dem out deh somewhere waiting on somebody to find them. That is the hope I have,” Wilmot said.

Rokanny Sealy, Lewis’ brother, said they do not have a close relationship but described him as someone who earned an honest living through fishing.

He last laid eyes on him on Saturday in Yallahs Square, the day before he was reported missing.

“We are just hoping and praying that they will show up. It’s rough. It’s hard,” Sealy said.

Meanwhile, Charles Graham, who has known Lewis since he was a baby, last saw him on Sunday morning when he passed his house on his way to the fishing beach.

“It rough pan everybody. Bob is somebody everybody like. We really haven’t been handling it well,” he said in a low tone.

The family and fellow fishermen are appealing for assistance from the Coast Guard to conduct search and rescue operations.

No one was at Campbell’s home during a Gleaner visit to his community.

The fishing community is hanging on to the hope that Lewis and Campbell will be found alive, as the last time fishermen went missing without a trace from the beach was over three decades ago.

Alvin Morgan has known both fishermen since they were children and recalled that they used to hustle on the beach and go to sea with older seafarers.

“We made a lot of search in the evening to see if we could find them. A trough get up inna the Sunday deh wid a breeze, you know, suh mi figure say it draw dem gone somewhere, but where dem gone?” he asked.

“We make search back a airport and all dem place deh but they just can’t be found.”

But Morgan said it’s early days as fishermen have gone missing before and searches lasted for weeks, but they were eventually found alive.