Sam Sharpe and the Baptist War sped up Emancipation 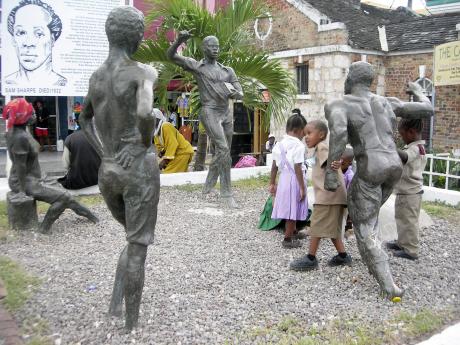 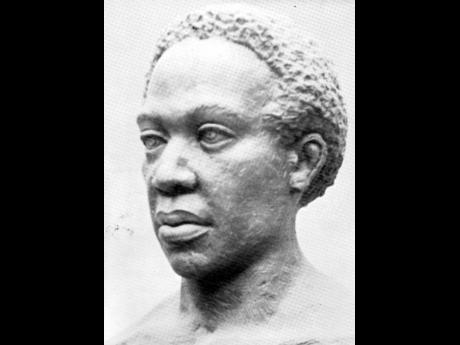 On Monday, we will observe Heroes' Day to reflect on the work and achievements of seven people who have received our highest national honour possible, National Hero. They are Nanny of the Maroons, Marcus Garvey, Paul Bogle, George William Gordon, Alexander Bustamante, Norman Manley and Samuel Sharpe.

Sharpe's inscription on the list of heroes is perhaps the most significant of all. The 1831 rebellion that he instigated, but did not start, was the last major one in Jamaica before the Emancipation Act was passed in 1833. It is widely believed among historians and commentators that the brutal reprisals meted out to the enslaved Africans after the uprising and the subsequent campaign against slavery in Britain by William Knibb and others led to the passing of this Act and the eventual abolition of slavery in 1838.

It is called the Baptist War because it is felt that the rioters who were involved were mostly native Baptists who were influenced by Baptist missionaries and Samuel 'Daddy' Sharpe, an educated, articulate and influential preacher, who believed slavery was wrong.

Sharpe lived on Croydon Estate in St James as a field slave, but frequented Montego Bay. He got his owner's full name. He was treated well by his owner and his family, yet, in his book, Death Struggles of Slavery, the Methodist, Reverend Henry Bleby, wrote, inter alia, "But he thought, and he learnt from the Bible, that the whites had no more right to hold the black people slaves; and, for his own part he would rather die than live in slavery."

Around 1823/1824, it was rumoured that the king of England had granted the enslaved their freedom, but the white masters were withholding it. Talks of rebellion were rife. The speculation was so wide that the King had to issue a proclamation to say that no such freedom was granted. The enslaved didn't believe the proclamation; they were convinced that it was a fabrication by the planters.

But it was not until 1831 that the rumours reached their peak. In May, Reverend Thomas Burchell, who had established churches all over western Jamaica, left for England to restore his health. The assumption that Burchell had gone to obtain 'freedom papers' was widely made, and he would have returned with them in December. "Such rumours as had been going around, namely that something was afoot for the holidays after Christmas, soon reached the ears of missionaries and planters alike," wrote Lloyd A. Cooke in The Story of the Jamaica Mission.

The rumours were also heightened by the masters themselves who suspected the English Government secretly intended to free the enslaved. They were agitated. Cooke wrote, "They were determined to fight these plans of the British Government, and expressed their resolve to secede, if necessary, from Britain and join the United States, thus removing them from British Sovereignty."

And, in secret, Daddy Sharpe met with many of his followers to lay down plans for a general strike after their three-day Christmas holiday was over. They would refuse to work unless they were paid, and Sharpe thought that it would have been very difficult for the masters to force everybody to work against their will.

Also, Sharpe maintained that they were only to use violent means unless they were forced to defend themselves. But some of his followers were not in agreement. They were ready to fight for what they thought was their right, freedom. And on December 27, the trash house at Kensington Estate was lit signalling the start of the uprising, which spread to many estates all over western Jamaica, and out of Sam Sharpe's control.

Religion played a major role in this watershed moment of our history. William Knibb, and Sam Sharpe, a lay preacher, believed slavery was wrong from a biblical perspective, and that was what motivated Sam Sharpe to organise Jamaica's first labour strike, which led to the Baptist War.

It was about fighting for justice by the enslaved who attempted to abolish slavery themselves. They were partially successfully, as their actions sped up the anti-slavery propagation in England.