Charles Wilks - Inspiring the next generation 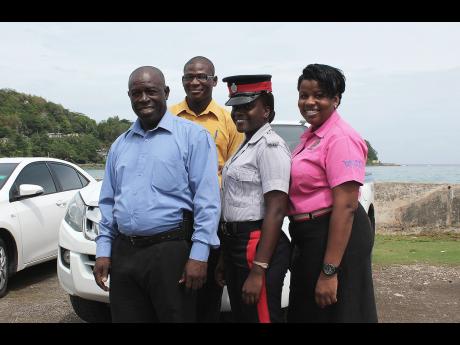 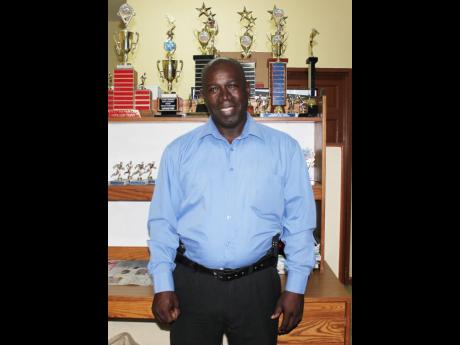 With more than 40 training certificates and two decades of youth-focused community service to his credit, Charles Wilks is one of Jamaica's many unsung heroes.

As a district constable in Galina, St Mary, and coordinator of the parish's Police Youth Clubs (PYC), Wilks is loved and revered for his tireless attempts to engage and inspire young people through sports and volunteerism.

In his teens, the upbeat fitness fanatic excelled in athletics, table tennis and football, and later made a successful transition into coaching. Today, Wilks, 53, utilises his extensive knowledge of competitive sports to empower teenagers and young adults throughout the parish.

He told The Gleaner: "I'm of the view that banana, sugar cane and bauxite won't be the things that help Jamaica evolve into a developed nation. I think people are our greatest resource, and sports play a critical part in that development. We do so well in sports and really need to pay more attention to that resource so we can develop more athletes, cricketers and footballers.

"Community development is the pillar of our society and the essence of nation-building. It is critical that we engage young people at an early stage and teach them the fundamentals so they can develop properly."

Over the years, Wilks has supported countless number of young people into employment and education, and led projects for St Mary's football association, which helped several talented teenagers access the national programme.

His work colleague, Sergeant Rochell McGibbon, noted: "The fact Mr Wilks has been volunteering for over 20 years is an indication of his commitment. His level of volunteerism to the parish is so exceptional; you have to wonder how he contributed so much for so long, without any pay or recognition."

Former apprentice, Constable Kenesha Shakespeare, 21, met Wilks as a high-school student eight years ago, and cites his encouragement and career advice as crucial.

She said: "Mr Wilks is someone I can relate and speak to if I have any problems. I've learnt from him that hard work pays off because right now, I'm a police officer and I'm sure that's because of the work I did as part of the PYC. He taught me well, and there are lots of others he has done the same for."

Another protege, 22-year-old Oshane Baugh, added: "Mr Wilks has a lot of positive traits. He teaches you respect and discipline, which lets you know he is a good person. From you talk to him, you know everything will be OK."

Wilks insists that PYCs are integral to community development and urges the government to inject more resources into projects that will help young Jamaicans prepare to compete in the global marketplace.

He said: "I am a product of the PYC and believe young people need to be immersed in such activities because they provide them with the opportunity for good engagement in terms of their personal development."