Councillor in CMU fraud case wants to be tried separately 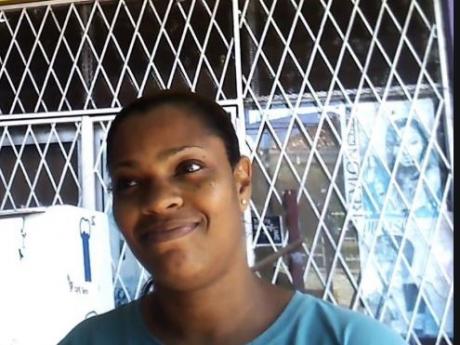 Brown's lawyer's Ernest Smith today advised Chief Parish Judge Chester Crooks that he is going to write to the Director of Public Prosecution, asking for his client to be placed on a separate indictment so that she can be tried separately.

"My client is very anxious to get on with her life,” Smith told the court Kingston and St Andrew Parish Court today.

Further, he said, local government election is coming up and she intends to contest.

"With this hanging over her head, this could prevent her," said Smith.

At the same time, Smith said that while he appreciates the efforts of his colleague, attorney-at-law Hugh Wildman, in trying to get the charges squashed there's no end in sight to the legal proceeding.

In the meantime, a new date has been set for Brown and her co-accused to return to court on November 1 pending a judicial review hearing and a decision by the Court of Appeal on an application by Reid and Pinnock for leave to go to the Privy Council.

They want to challenge the high court's rejection of their application to dismiss the charges.

Reid, his wife Sharen, their daughter Sharelle,  Professor Pinnock, along with Brown were arrested by law enforcement agencies in 2019 in connection with a major fraud and corruption probe by the  Financial ID involving transactions at the CMU.

The accused whose charges included conspiracy to defraud, misconduct in a public office at common law and breaches of the Proceeds of Crime Act, all had their bail extended.

In February Crooks had ruled the accused had a case to answer after their lawyers made submissions for the matter to be cancelled.

The parish judge, after making the ruling, declared that he was recusing himself from the trial because of a potential conflict of interest.

It was later revealed that the conflict of interest was in relation to his attendance at Munro College while Reid was head boy.

On that basis, Reid and Pinnock sought leave to have the judge's decision reviewed, saying he should have withdrawn from hearing the application from the outset.

Supreme Court judge Courtney Daye later granted them leave for a judicial hearing which is scheduled for September.