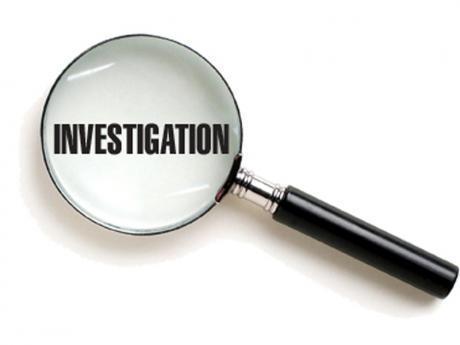 The regulator says it is awaiting a response from JPS to its request for information.

The Office of Utilities Regulation (OUR) says it is probing complaints of frequent power outages in several communities across Jamaica.

The OUR says some Jamaica Public Service Company (JPS) customers in Clarendon, Kingston, St Andrew, St Catherine and Trelawny have claimed that the power goes daily and lasts for prolonged periods.

In addition, the regulator says it has also received correspondence from the Mayor of May Pen, Winston Maragh, about this ongoing occurrence, which he says is affecting several communities in Clarendon.

Further, it says it has taken note of remarks made on the issue by the Member of Parliament for South East St Andrew, Julian Robinson.

The OUR is advising that it has already started its investigation and that had written to JPS in August requesting information that can assist in its probe.

It says it is awaiting a response from JPS and will provide a further update once it has completed its investigation.

In the meantime, OUR says it has not approved any policy or measure that would see the use of outages as a means to control electricity losses.