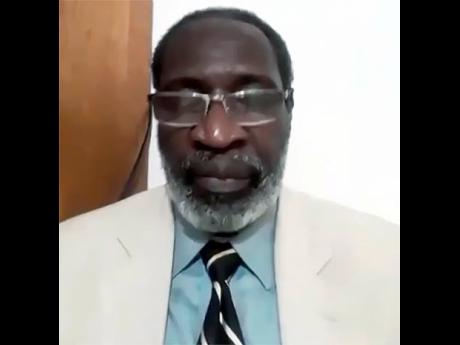 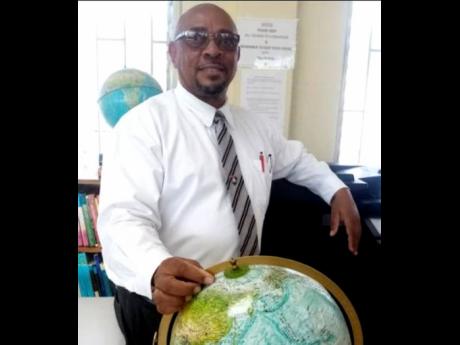 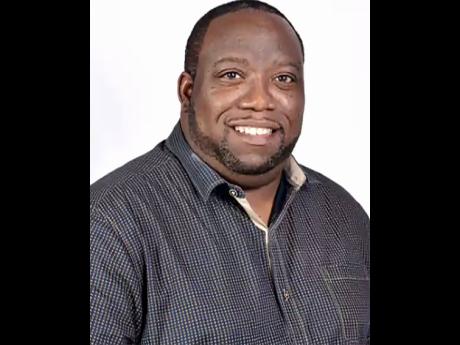 Sam Sharpe Teachers’ College, the premier tertiary institution in western Jamaica, has completed its week of celebration to mark its 26th anniversary in fine style, with an awards ceremony for 14 men who have made significant contributions to the institution.

The week of activities, staged under the theme ‘Celebrating Sam Sharpe’s Men of Excellence’, showcased the invaluable input the college, which is based in Granville, St James, has made on the wider community.

Karlene Menzie, who moderated the event, gave a brief overview of the history of the college, which started in 1975 as the Granville Training College, including the name change, which was to honour the rich legacy of Jamaica National Hero Sam Sharpe.

Menzie said that being located on a hill allowed the college to be a beacon for the persons in and around the community to see, so that they could attend the institution to upgrade themselves.

In one of the events staged during the week, Dr Herbert Gayle, a renowned anthropologist at The University of the West Indies, made a profound presentation about the important role men need to play in society.

“For men to take their rightful place, they must remain alive and not get themselves killed in the web of crime,” said Gayle, in speaking to the number of men dying violently.

Sam Sharpe Teachers’ College graduate Errol Mortley, in one of the events in which he participated, who now serves as environmental manager at the National Road Operating and Constructing Company, urged the current students to always strive for excellence.

“We may not get the accolades that we’ve been looking forward to get, but at the end of the day, our lives and our influence will make changes, and this is what Jamaica needs today,” said Mortley.