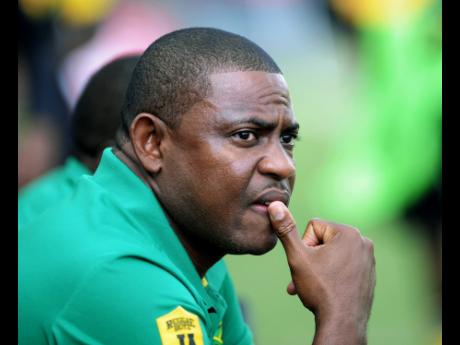 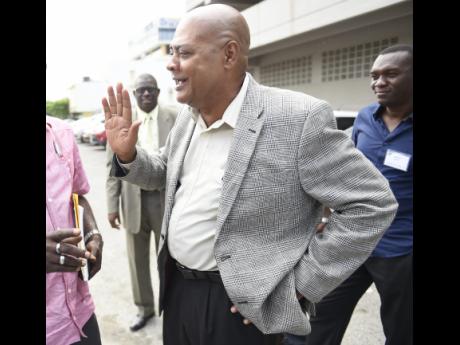 Former national Under-17 coach Andrew Edwards said that he is disappointed at not being given what he describes as adequate notification that his contract with the Jamaica Football Federation (JFF) would not be renewed or extended.

Edwards, who resigned from teaching at Munro College to fully commit to the national Under-17 programme, said that he would have appreciated if the JFF had given him time to seek other employment, since it had decided against him continuing as head coach of the Young Reggae Boyz.

"I was disappointed. They waited until the very last minute to communicate that [the contract would not be extended], when I could have been given the opportunity to sort myself out, given that I had resigned my teaching job to take up that appointment," Edwards told The Gleaner.

"But at the end of the day, I can't blame the JFF. I should have seen the signs coming. I just have to put the pieces together and get back on my feet," he added.

Meanwhile, JFF President Michael Ricketts said that it is standard procedure for youth team coaches' contracts to end whenever the tournament they are participating in is completed, but he did not rule out Edwards returning to the position in the future.

"If and when the Under-17 competition comes up, we will reassign another coach or appoint Andrew, but it will be a new appointment, whether it is Andrew or someone else," he stated.

Edwards admitted that he would love to continue as a coach with the national programme, but he would do so with certain reservation, based on this experience.

"I am a patriot. I love football," he said. "That is my passion, and that (international football) is the highest level. So if ever I am called to service and the conditions are right, then I'll definitely go, but based on the experience, I would not be able to go back with the same enthusiasm, because I certainly did not expect a sudden end to the whole thing. Even if there was consideration of me not to continue, I would have expected that would have been communicated to me in a timely manner," he said.

Edwards coached the Under-17 Boyz to the CONCACAF final round of World Cup Qualifying, where they finished third in Group C ahead of Honduras, who they defeated 3-1, but behind eventual finalists, Mexico and the USA.