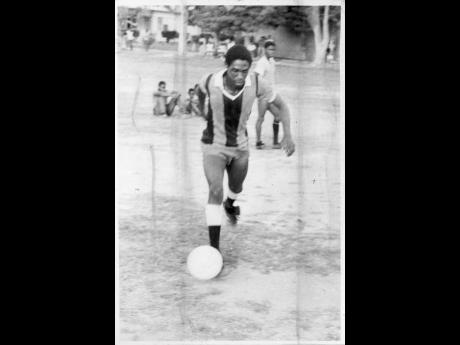 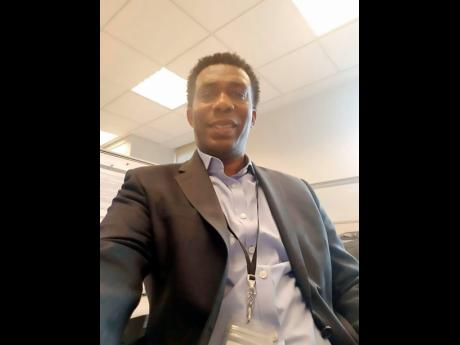 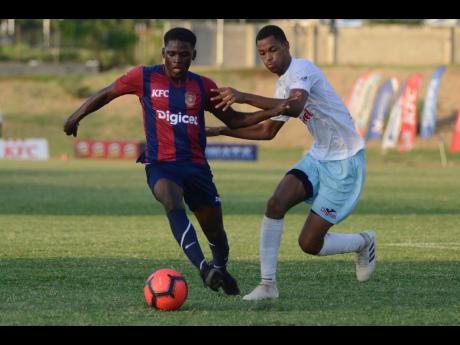 When St Andrew Technical High School (STATHS) take the field this Friday for the 2019 ISSA/Digicel Manning Cup final, they will be yearning not only to end their 32-year wait for urban supremacy but to be as revered and immortalised as the heroes of the 1987 team who managed to take the school from Bumper Hall to glory.

That year, it was the brilliance of striker Morris Cyrus, whose hat-trick led the charge en route to a 6-1 hammering of Excelsior High in front of a crowd of 20,000 people at the National Stadium on November 21.

It is still one of the biggest wins in Manning Cup final history, and Cyrus recalls fond memories from that day, saying that the team was driven by its determination to make history and deliver the school’s maiden Manning Cup title.

“It feels good for all these years not just that we were the first team [to win it] but also that we won in such a way. That is still being talked about. Cyrus had a blistering start to the game, scoring in the 14th and 21st minutes before STATHS produced an onslaught of goals in the second half from Chris Davis, Andrew Hart, and Dennis Brown.

He noted that their team, which was coached by Leebert Halliman, was given added motivation thanks to comments from then Excelsior coach Frank Brown. STATHS defeated Dunoon Technical on their road to the final that year, and Brown, underestimating the team, was perfect bulletin board material.

“He had made some utterance about Dunoon being a better match for their team. So basically, they were talking down that we didn’t deserve to be there (in the final), so that was some added incentive for us to want to beat them,” Cyrus shared.

“We were underdogs in the eyes of the pundits and the sport writers and the football gurus. We didn’t belong, but we knew we belonged. We were a little slow into getting to where we needed to be based on what the coach wanted, but as the season progressed, we got better and better and gelled at the right time, and in the second round, it started clicking. We knew we belonged. We were a good bunch; we had a camaraderie, I think, that was to die for and is still there all these years,” said Cyrus.

Cyrus moved to the United States two years after that Manning Cup triumph, but being away from Jamaica has not stopped him, following the school in its campaigns.

He was at the National Stadium when STATHS returned to the final in 2017, only to see his alma mater lose on penalties to Jamaica College. With yet another chance to claim glory, Cyrus believes that the 2019 version of STATHS are more than ready to take the opportunity.

He, along with several other members of that 1987 team, will be at the National Stadium on Friday and will hope that history will favour them.

Kingston College won the title the year before them in 1986 and in 2018 ended their own 30-plus-year wait for Manning Cup glory. Cyrus hopes that the same form continues and that the new generation of players, such as captain Steven McQueen, Shemar Daley, Noel Walker, and Nicholas Bennett, will be able to carve their own legacy, just like they did.

“I just hope they understand the magnitude of what they are about to do and the significance of it and the permanency of them winning and what will come from it for years to come. This is their time to start their 30-odd years of permanent memory, where persons are always going to be referring back to them and wanting to know what it’s like for them. It’s long overdue,” Cyrus stated.

STATHS face Jamaica College at 5:00 p.m. for the Manning Cup title at the National Stadium on Friday.