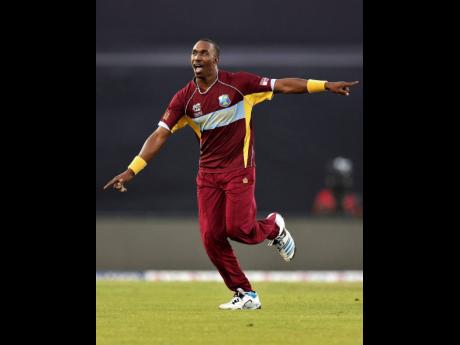 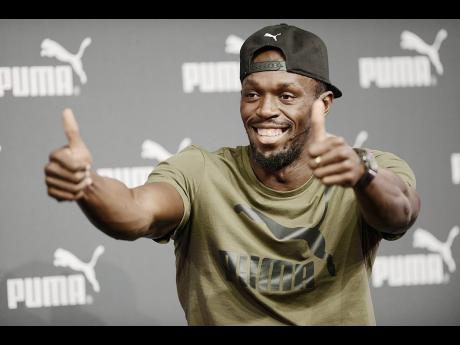 This week, the legend Usain Bolt debuted his foray into soca music, posting to his social media platforms the remix to the Ultimate Rejects hit, Energy to Burn, just in time for Trinidad and Tobago carnival. His growing discography includes the Olympe Rose Riddim which has over two million views on YouTube, the Immortal Riddim, and the most recent Overshadow Riddim.

Bolt isn’t the first track-and-field legend to make a go at a music career. In 1985, then four-time Olympic Champion Carl Lewis formed a band called ‘Electric Storm’. He recorded two albums and six singles over the course of his career. His debut hit, Break It Up, released on January 1, 1986, can easily be found by searching on YouTube. In that video, Lewis parades in the gym in black leotards, a Grace Jones haircut, and the heavy eyeliner reminiscent of the rock stars of the eighties. For his efforts, Lewis hit number three on the Swedish music charts. He even recorded a Spanish version, Quebra La, and was compared at the time, by his agent, to global pop sensation Michael Jackson. That comparison, ‘for the record,’ didn’t go over well with Michael Jackson fans.

Cricketers Dwayne Bravo and Marlon Samuels have also taken a stab at music. Samuels released a number of dancehall songs, including his ‘diss track’ aimed at dancehall selector Foota Hype, that got the attention of the local bloggers. But it was Bravo’s hit Champion in 2016 which has really had people paying attention. Bravo’s timing was perfect as the song gained sensational momentum as the Windies became World Twenty20 Champions around the time of its release, courting his massive Indian fan base. To show the enormity of that fan base, Champion now has 86 million views on YouTube.

Par for the course

For the NBA players, music is par for the course in their career. Shaquille O’Neal released all of four albums, including Shaq Diesel in his rookie year in 1993. Chris Webber released 2 Much Drama in 1999. Allen Iverson went with the rap name ‘Jewels’ and did an album that was apparently so controversial, he was reportedly pressured not to release it by then commissioner David Stern. San Antonio Spurs’ Tony Parker and the infamous Ron Artest, and current sensations Damion Lillard, Victor Oladipo, Lonzo Ball, Iman Shumpert, and even Kevin Durant have also hit the recording booth.

Over in boxing, Oscar de la Hoya made his way quite far from the ring and dabbled with soft ballads, releasing a critically acclaimed English and Spanish album in 2000. He had heavyweight credits too, including tracks written by the Beegees! The self-titled album went on to receive a Grammy nomination.

Rappers typically boast about what they own and how macho they really are without ever having necessarily lived the life they boast about. But not Roy Jones Jr, the athletic boxer recorded Ya’ll Must Have Forgot where he details all he has achieved in his illustrious career.

To close, I’ll have you search for a gem. Check out Manny Pacquaio’s off-key rendition of Dan Hill’s classic Sometimes When We Touch on your next YouTube binge.

Tanya Lee has over 10 years’ expertise as a Caribbean sports marketer and is also an athlete manager and publicist.