Brooks: This one is for Cleon 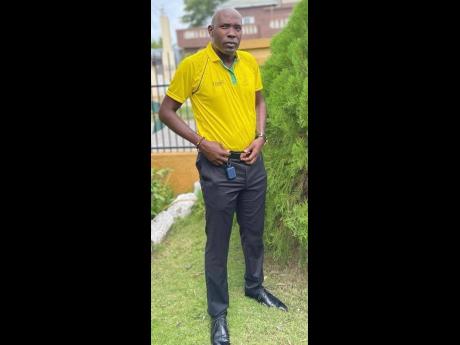 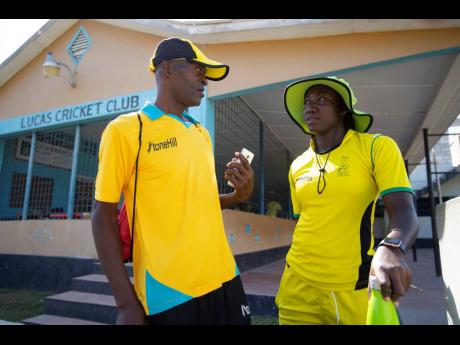 Jamaica were crowned champions following a massive 124-run victory against the Leeward Islands on the final day of the tournament on Tuesday.

There was tension and drama at the Guyana National Stadium, as front-runners Barbados lost to Trinidad and Tobago in the morning match, after which Jamaica sealed their victory. Both Barbados and Jamaica ended with four wins and one defeat to record 16 points, the winners were then decided on a superior net run rate.

For Brooks, the team’s hunger and desire for cricket, plus the added motivation of playing in memory of former coach Smith, helped the title bid.

“Cleon had pulled this group together for the last two decades, and myself and players had nothing but love and respect for him. I learnt, by association, a lot from him, and to win my first title as a national coach, it is only fitting to do it in his memory,” said Brooks.

Ten-year veteran Natasha Mclean led the way for the Jamaicans in their final group game, smashing 83 from 54 balls in Jamaica’s total of 170 for five against the Leewards. Veteran captain Stafanie Tylor also chipped in with 56 from 51 balls.

In the post-match interview, Taylor hinted that some senior players could be hanging up their boots following the competition. When asked if Taylor was among those players who could be calling it quits, Brooks had this to say:

“Stafanie has been playing for over 20 years. After doing something for that long, you may have a different mindset. I think she still has the love and passion for Jamaica and West Indies cricket, and I am looking forward to working with her, as long as she still has the zeal to play.”

The Jamaicans will next turn their attention to the West Indies Super 50 Cup. They face Barbados on Saturday.