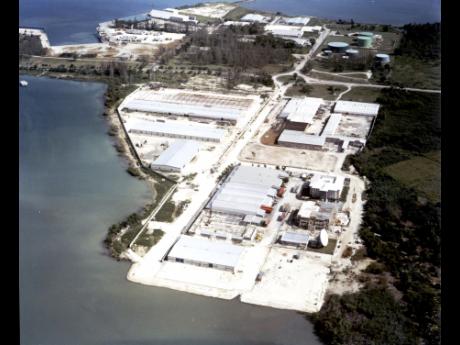 Despite the recent change of government, in the aftermath of the 2016 general election, the much-touted Montego Bay Action Plan, which is a joint initiative between the St. James Parish Council (StJPC) and the International Development Bank (IDB), is expected to continue full steam ahead.

According to Montego Bay?s mayor, Councillor Glendon Harris, who played a pivotal role in the conceptualisation of the initiative, the change in government will not hinder the implementation of the project, which is expected to bring significant benefit to Montego Bay, in its quest to become a sustainable city within two decades.

?I do not envision any problem with the plan?s implementation, because it was approved already, and the IDB is an international agency, so we should not have any difficulty in continuing its implementation,? said Harris, who is also chairman of the parish council.

In fact, with Dr Chang a Minister without Portfolio in the office of the Prime Minister, where the nation?s ambitious new growth agenda is to be developed and executed, he is well-placed to push for programmes and policies to benefit the Montego Bay Action Plan.

After years on the drawing board, last June, the StJPC and the IDB signed off on a massive US$425 million (J$48 billion) initiative, which is geared towards transforming Montego Bay into a sustainable city over the next 15 years.

The bold initiative promptly got the thumps up from the Montego Bay Chamber of Commerce and Industry (MBCCI), whose president, Gloria Henry, said the organisation was ready to offer its hands in partnership to ensure that the project meets its objectives.

?We are ready to move full speed ahead with the StJPC to begin the process of a public-private sector partnership on this project,? Henry said, in the aftermath of the announcement of the project.

According to Harris, the Charles Gordon Market, which is steadily becoming an attraction to tourists visiting Montego Bay, is to be redesigned to improve its attractiveness with a view of making it more customer and tourist friendly.

?Concerning the design for the market, that contract is being finalised at this time, and the consultants to do it should be signing off on it anytime now, because that is being done by the IDB,? told The Western Focus last year.

Harris also stated that facilities such as the Old Shoes Market and the New Market lands, also in downtown Montego Bay, are poised for similar attention.

of vulnerability to natural

• A major thrust to redevelop

?We are really excited about this initiative as its mandate is similar to the chamber?s ?My MoBay? initiative, which is designed to clean up the western city and make it more attractive and business friendly for locals and visitors alike,? said Henry.