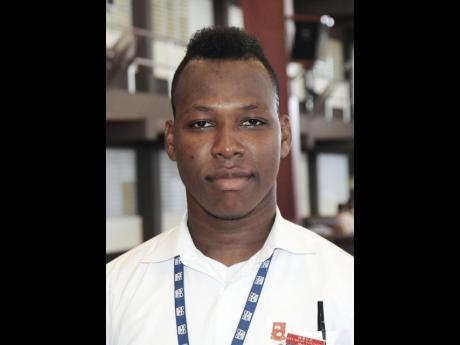 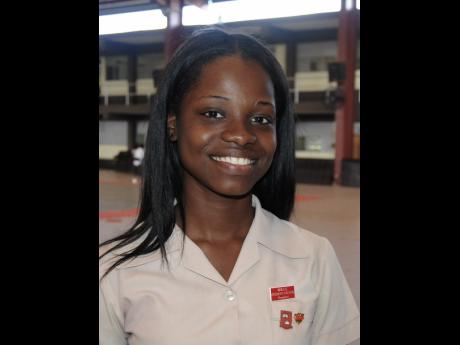 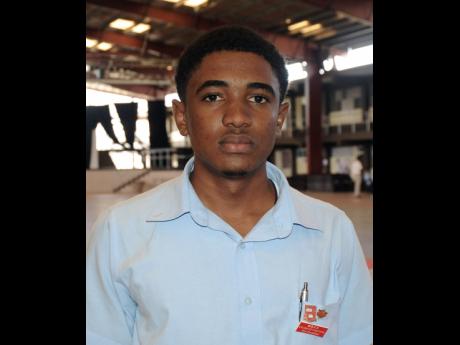 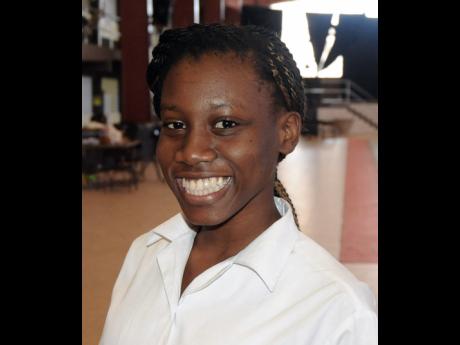 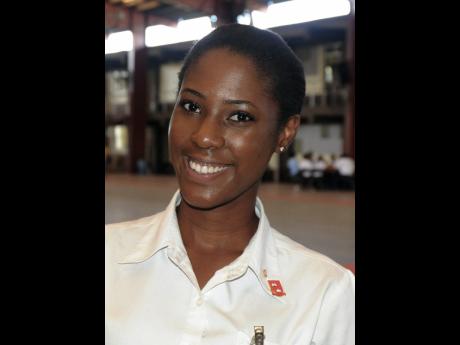 Do you believe the new Government should discard the existing Montego Bay Development Plan and initiate a new one?

"I believe that the new Government should maintain the current policy with regard to the development of Montego Bay. I believe the city's infrastructure, for example the drainage systems and the need for garbage receptacles across the city, needs immediate attention. There is an urgent need to address the overall development of the tourism Mecca."

" Whether or not the JLP administration changes the current development plan is not the major factor. We must learn as a people to build on whatever was achieved by previous administrations while seeking to enhance the policy that can benefit the people of the city."

"There will always be challenges. The city's infrastructure, for example, will always require overhauling, but I believe this current plan is good enough. If there is already an adequate plan in place, it makes no sense to do away with it only because there is a new Government in place. That is a backward step."

"If this new Government changes the development plan for Montego Bay, the question then is, what if a new plan is implemented but still does not change the fortunes of the city for the better?

To me, the current plan is sufficient. The areas that need further improvement should get attention."

"I believe certain aspects of the current plan should be kept if the new Government sees it necessary to make changes. Where it relates to crime and violence, job creation, and the general upliftment of the city, it is my view that those aspects can be improved.