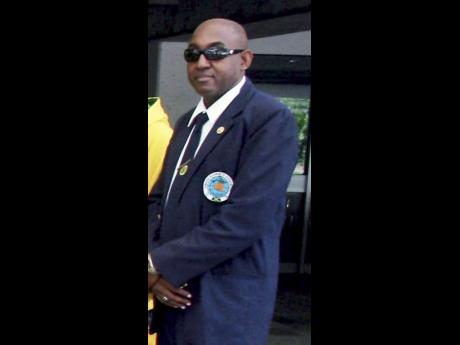 The Firearm Licensing Authority (FLA) has moved quickly in the case of a politician seen in an online video shooting at bottles in a man's outstretched hands and one on his head.

Gleaner sources yesterday reported that Jamaica Labour Party candidate in the 2016 general election, Trevor Webb, has had his firearm licences withdrawn by the FLA, which launched a probe after the video went viral.

Yesterday, efforts to contact Shane Dalling, CEO of the FLA, were unsuccessful, while Webb said he had no comment, before quickly ending the call.

Last week, Dalling had told The Gleaner that the FLA was looking into the matter.

"We have identified the licensed firearm holder, and steps are being made to carry the firearm holder in, along with the firearms and all the ammunition, for the appropriate action to be taken," said Dalling.

"The first rule of engagement is that a firearm is never empty. So whether the rounds are live or not, or the gun is empty, you are never to point a firearm at someone unless you intend to harm them," added Dalling.

In the video, Webb and the other persons at the scene can be heard celebrating that all three bullets had gone "clean through the centre" of the bottles, including the one that was on the man's head.

Webb last Friday told The Gleaner that the bullets were not real and that he had made himself available for questioning.

"FLA has questioned me about it, and I am waiting to see what will come of it," said Webb, who contested the St Andrew Western constituency in the last general election.