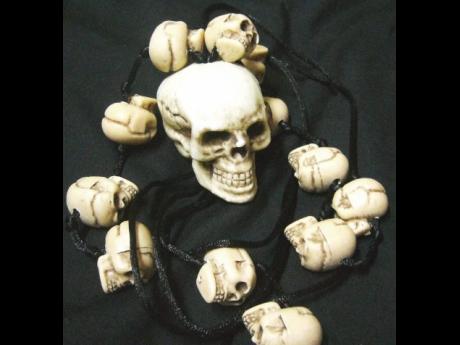 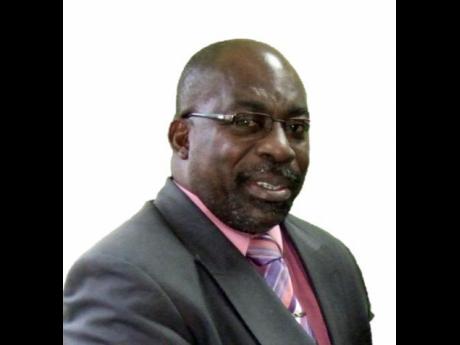 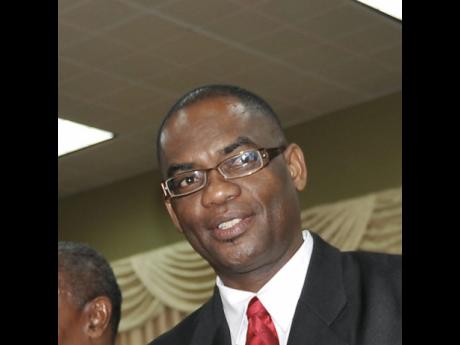 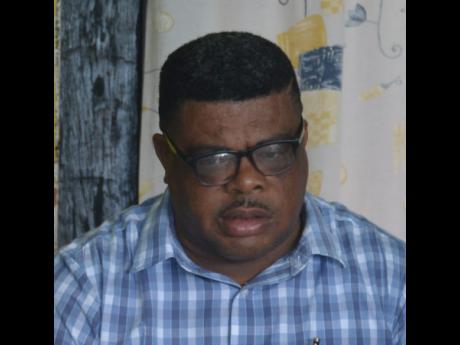 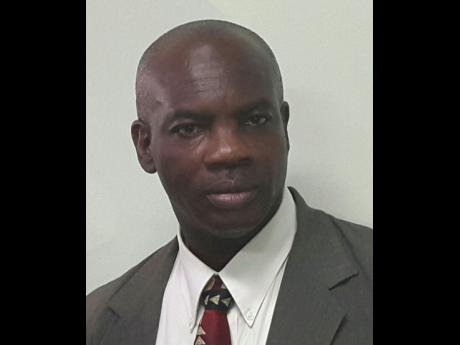 Reports of devil-worship altars being found at sites where the security forces have carried out operations have come as no surprise to some of the island's church leaders, who have been fighting against this practice for years.

"The prophecies have made it very clear that in these last days the evil one is going to be more influential in his activities and so we are expecting it to get worse before it gets any better," said Pastor Charles Brevitt, who ministers at the Glendevon and Norwood Seventh-day Adventist churches in Montego Bay, St James.

"I feel that some of the things that are happening are extraordinary and, therefore, it's not surprising to me that there are demonic forces, and persons who interact with the underworld and are being influenced in that regard," added Brevitt.

He was supported by the Reverend Glendon Powell of the Church of the Open Bible in Flankers and Unity Hall, in Montego. Powell told The Sunday Gleaner that he was fully aware that a lot of doors have been open for demonic operations in the country.

"One opens the door through the type of music, the lyrics, through our ears, eyes, your mouth, and private areas. So some of the things people watch and listen to, you can have infestation of demons."

St James has been the epicentre of Jamaica's crime earthquake over the past two years, with allegations that persons involved in the illegal lottery scam were taking part in blood rituals, getting midday 'baths' from spiritual healers and wearing special clothing or rings, which are believed to keep them safe.

More than one year ago, Pastor Knollis King of the Montego Bay-based Rose Heights Full Gospel Church of God charged that some of the young people engaged in the crime haunting St James had embraced devil worshipping and witchcraft practices.

King further charged that some of the young people had given themselves to the world of the occult, and the practice of drinking blood was the norm in scamming circles.

That was underscored by Minister of National Security Robert Montague just over a week ago as he told his colleagues in Parliament about the discovery of altars.

"The clergy is also disturbed by it. The savagery, the brutality and horrific nature of some crimes point to sacrifices to these evil forces," said Montague.

But Bishop Alvin Bailey, president of the Jamaica Evangelical Alliance (JEA) and senior pastor of the Holiness Christian Church in Portmore, St Catherine, says there is a deeper meaning to murders being committed than just adding numbers.

"I don't know if they are necessarily killing to increase the murder rate but I would not be surprised if a part of their killing would be for human sacrifice," said Bailey.

He argued that the church has been doing its part to deal with this demonic practice.

"I have not seen an increase in demon possession but we cast out demons when demons are to be cast out, we pray that God will break the evil forces, and we believe that this is working. Can you imagine, if it wasn't working there would be a rampage in this country," argued Bailey.

"So definitely, we discourage anybody who is a part of any organisation, cult or practice that goes against sound biblical teachings to desist immediately and find a Bible-believing church, give their hearts to Jesus Christ and be covered by the blood of Jesus," added Bailey.

Brevitt has also not been called to deliver persons who are possessed by demons in recent times, but he believes this is due to the fear of the family members of the demons-possessed criminal.

"It seems to me as if much of what is happening, relatives are muted. So people are not at liberty, it seems, to discuss these types of matters outside of the family circle, so it seems to me that even the relatives are afraid. People are very general and abstract when it comes to these kinds of things," said Brevitt.

It is a similar story for Powell, who told The Sunday Gleaner that in his years in ministry many persons have been delivered from demonic oppression, and he believes this process works.

"Anybody who goes into any kind of witchcraft, any kind of necromancy and palm reading, they are setting themselves up to being bonded rather than being free.

"Sadly, it's because they don't understand certain things because everybody seems to want to have peace and protection, but sometimes in the midst of wanting protection we get ourselves really tied up in bondage," said Powell.