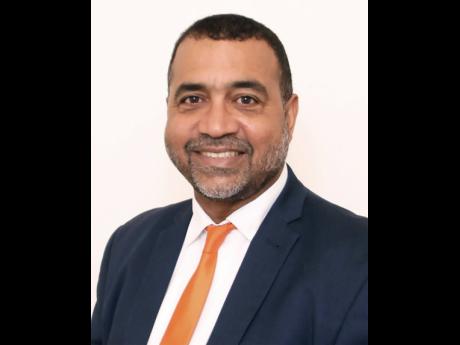 With his eyes now fixed on the St Catherine East Central seat, Dr Winston De La Haye has rejected assertions in social-media circles that his affiliation with the People’s National Party (PNP) influenced his work as chief medical officer when he served in the post under the Holness administration from February 2016 to 2018.

The consultant psychiatrist insisted that his integrity was well established.

“Most importantly, as a physician of 30-odd years of medicine, I’ve never seen diagnostic criteria which include ‘This is more likely to happen in a PNP or a JLP’. I’ve never seen treatment guidelines that say ‘This is more applicable to PNP or JLP,’” he said, referring to the ruling Jamaica Labour Party.

De La Haye revealed to The Gleaner yesterday that he was confirmed as the PNP caretaker candidate for the constituency at a meeting with party’s executive last Thursday.

The member of parliament hopeful said that access to education and employment opportunities are among the items atop his agenda as he also goes on a drive to change the thinking of constituents.

“All the psychiatrists for the past eight years, I’ve participated in their training. So I’m able to be on the ground, break it down, so people understand that you can do better and, through your thought process, put yourself in a better position to grasp all things available, including jobs,” he said.

De La Haye, whose team has reportedly been working in St Catherine East Central, is preparing to challenge JLP MP Alando Terrelonge in a seat that could be in play because of the incumbent’s margin of victory. In the February 2016 general election, Terrelonge defeated the then sitting MP Arnaldo Brown by 475 votes, putting an end to the PNP’s 27-year hold on the seat.

Jamaica’s next general election is constitutionally due in 2021.

The freshly minted caretaker candidate, who served in the Jamaica Defence Force nine years before exiting as a captain in 1999, said that he would approach the campaign “with a military strategy”.

“We recognise the need to cover the ground in a short time. That’s fine. I’m up to it. My team is up to it,” De La Haye said.