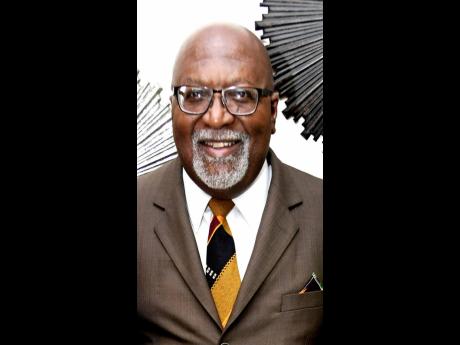 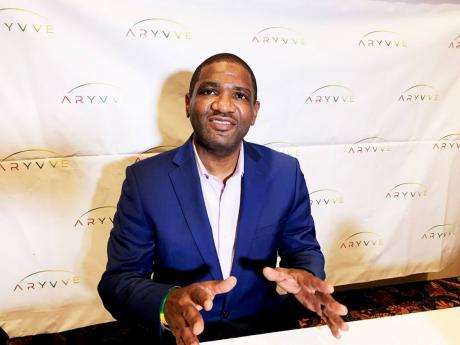 Photo by Judana Murphy
Ray Lee, CEO of Aryvve, which is expanding into Kingston and Greater Portmore.
1
2

Jamaica’s main insurance umbrella group has warned vehicle owners and operators enlisting with ride-sharing service Uber that they could compromise their coverage if they fail to disclose the arrangement to their insurers. The Insurance Association...

Jamaica’s main insurance umbrella group has warned vehicle owners and operators enlisting with ride-sharing service Uber that they could compromise their coverage if they fail to disclose the arrangement to their insurers.

The Insurance Association of Jamaica (IAJ) has also sounded a note of caution to the Holness administration, saying that the Government should shield licensed taxicab interests from collapse amid the prospect of competitive disadvantage.

Uber’s entry into the domestic market on Tuesday drew both praise and condemnation amid broad uncertainty about the terms of its engagement here and whether its operations breached Jamaican law.

The insurance lobby said on Thursday that, while it welcomed any development that would improve transportation services, it maintained that all operators in the sector should comply with the law and offer the requisite protection for drivers, passengers, and other commuters.

“Equally, operators should have a level playing field. Standards for licensing, insurance, driver qualifications, and all other requirements should be met by all providers,” the IAJ, whose executive director is Orville Johnson, said in response to queries from The Gleaner.

“Having been prevented from raising fares for eight years, and then having faced a catastrophic loss of demand caused by COVID-19, the Jamaican taxi industry should be protected from unfair competition.”

Uber’s model, which it has dubbed ‘vehicle-with-driver’ lease agreements, detours from the standard framework in Jamaica where public passenger operators have to seek authorisation from the Transport Authority, the regulator that levies a raft of licensing and processing fees.

The ride-share giant said that its service is backed by Guardian Insurance, but the insurer has declined to give details of the arrangement, citing a non-disclosure agreement.

But the IAJ has telegraphed that unwitting drivers who try to do a double dance in the dark will not have coverage in the event of an accident, if their partnership is not divulged.

“Uber has stated that they are providing cover for legal liability to third parties, and injury to passengers. There is no insurance for damage to the operator’s car,” the IAJ noted.

Further, it said the coverage provided by Uber applies only when a registered Uber passenger is in the vehicle.

“At all other times, the operator must rely on his or her own insurance. It is, therefore, critical for Uber operators to ensure that their own insurer is aware that the vehicle will be used for ride-sharing,” the association added

Since Uber’s low-key arrival, which paradoxically stirred a publicity firestorm, other ride-share companies have revved up plans to get their slice of the market.

Aryvve officially launched the expansion of its ride-sharing operations to Kingston and Greater Portmore, while RedPlate Technologies Jamaica launched a transporter app.

At Thursday’s launch, CEO of Aryvve, Ray Lee, said drivers will be charged a yearly subscription fee of $15,000.

Lee further said that promotions will be offered to drivers and clients for the first month of expansion in July. He added that drivers would be trained and provided with vehicle stickers and branded shirts.

Meanwhile, Aldo Antonio, CEO of RedPlate, told The Gleaner that its goal is to enrol 5,000 vehicles - motorcycles, route taxis, hackney carriages, Coaster buses, and trucks - by June next year.

Antonio said his company is not threatened by Uber’s operational model, which allows private vehicles to offer transportation services. Uber operates in 10,000 cities in 69 countries.

“We are more focused on offering a combination of rides and delivery services, so our business model centres on dual revenue streams as opposed to a single revenue stream,” Antonio said.

Drivers affiliated with RedPlate will be vetted and undergo training and familiarisation sessions before receiving approval to operate. On completion, each transporter will be provided with a smartphone with a preloaded driver app. Each phone will be equipped with a data and call plan.

“RedPlate does not participate in the revenue of its transporters, opting to use a subscription revenue model. As such, RedPlate transporters will keep the vast majority of their revenue from both rides and delivery,” Antonio said.