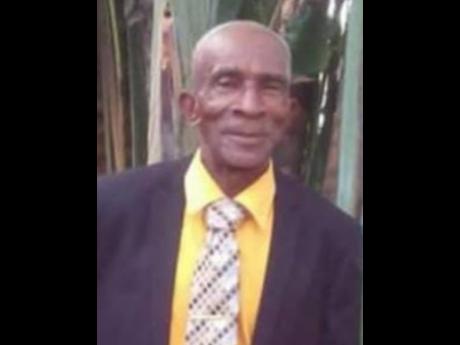 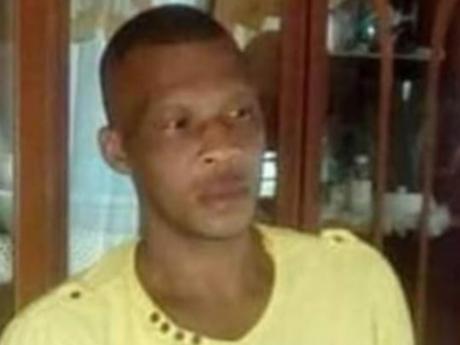 Two men who left their homes in Retirement, St Ann, early Monday morning to purchase cows and were reported missing after they failed to return home were a day later discovered to have been murdered.

Dead are Samuel Johnson, 70, and Richard Harris, who is said to have been in his early 40s, both of Retirement district, near Watt Town.

The killings have devastated the men's families, with Johnson's daughter, Shernette Johnson-Todd, expressing shock at the gruesome discovery.

“His wife is not taking it very well; she's very sickly, she has a heart condition. She is diabetic, and she is not mobile,” Johnson-Todd said. “She has not been holding up well from last night.”

Reports are that the men left their homes around 7 a.m. on Monday to journey to Retreat in the Brown's Town area of St Ann. A search was launched when they did not return.

When the search was resumed on Tuesday, the bodies of the men were found in an area called Home Castle around 11 a.m. The remains were discovered in bushes some distance away from a truck they had driven and which was parked along a dirt track.

The bodies reportedly had gunshot wounds, and Johnson's hands were bound.

The police have ruled out robbery as a motive.

“We were searching up to some minutes after 11 last night. We resumed the search this morning, assisted by some citizens when we came upon the bodies,” Senior Superintendent Dwight Powell, commander of the St Ann Police Division, told The Gleaner Tuesday evening.

Johnson-Todd said she grew up watching her dad buying and selling animals.

“He has done that almost all his life. From I know him, he has been working very hard,” she said.

“He normally buys cows and takes them alive to Christiana where they would take (buy) them from him and sell to Juici Patties. That's what he normally does.”

She explained that Harris had been travelling with her father for several years now after an incident one December a decade ago.

“They called him to buy cow and he went and they robbed him and shot him, so because of that, he tends not to go out alone anymore,” Johnson-Todd said.