On the Corner with EPOC | ... Grab educational opportunities, Duncan urges 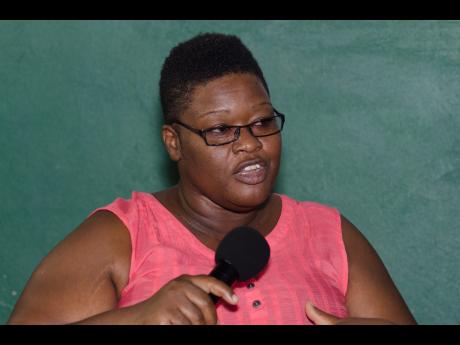 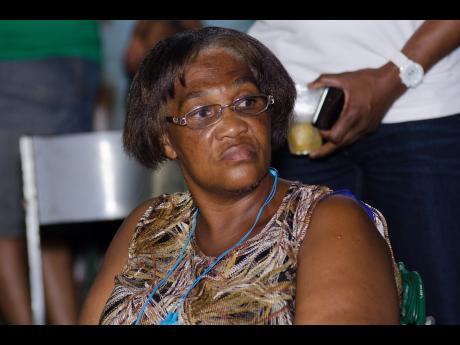 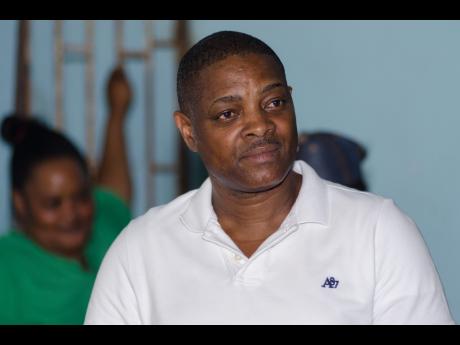 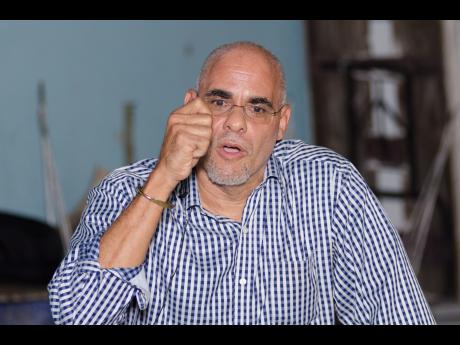 Keith Duncan, chairman of the Economic Programme Oversight Committee (EPOC), has urged residents of the North East St Andrew community of Grants Pen to make the best use of their educational opportunities the first time around, and prepare for emerging jobs in the economy.

Addressing the latest in the series of The Gleaner's forum dubbed On the Corner with EPOC, Duncan argued that while it is the responsibility of any government to make sure that the human resources of the country are developed as best as possible, in Jamaica's case, the resources are not readily available.

"Sometimes we have to really push ourselves, and I see a lot of women and young people push themselves to sacrifice to put themselves through and take it step by step until they get there.

"So you have to just stay with the programme and take advantage of any government programme that you see, any school that you see that is affiliated with government, HEART, for example," said Duncan.

He was supported by one of the residents, Wayne Lawrence, who argued that it is important for Jamaicans to make use of educational opportunities available and persons must make sacrifices to get ahead.

Fellow resident Charmaine Jones agreed, as she declared that she was seeking to further education despite moving up in age.

For Odette Williams, there can be no economic turnaround of Jamaica without an educated population.

"A lot of us here, we have our kids at home, not going to school, and we are expecting the economy to grow. The economy can't grow without education. We have to know where we are heading before anything can start.

"My point is that education is the key for building," said Williams.

"Whatever I have to do to get my child in school, my child has to go to school. We, as parents, have to put out the extra effort to keep our children in school," added Williams.

That was endorsed by Duncan as he pointed to opportunities that are opening up in the economy.

"Anybody hear about business process outsourcing (BPO) where the call centres are recruiting young people? A report recently said they can't find the persons to work in the BPO centres and they have to be looking to train persons to go work in that area," said Duncan.

"So there are jobs to be created in that area. So the whole economic growth is being focused in certain sectors ... we need to make ourselves aware as people as to where these opportunities are so we can take advantage of them from a job perspectives and business perspective.

"We need to know, we need to read the signs and understand exactly where the economy is going so we can participate in the growth because it is going to grow. We are not going to ease up until it grows," added Duncan, who co-chairs EPOC, which is mandated to monitor the Government's performance under the three-year International Monetary Fund standby agreement.