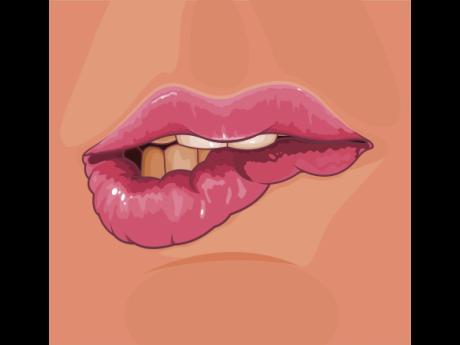 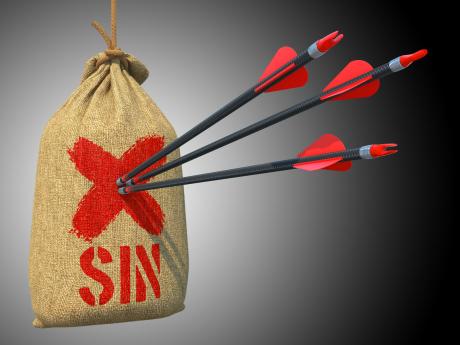 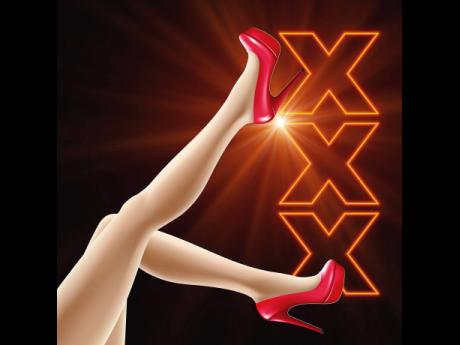 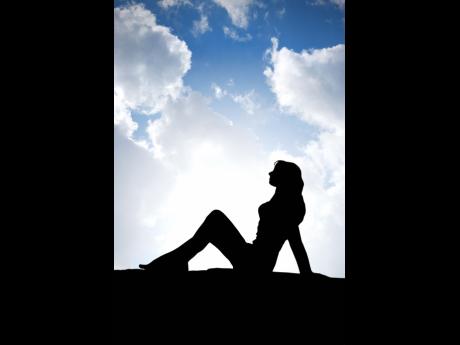 This, you know, I understand

I want to be your woman

If you'll be my man

Let yourself go freely and I'll

Show you things that you've dreamed of

Don't think that your dreaming

And I'm like a cup come fill me up

Dim All The Lights - Donna Summer

It begs the question if the messages are over the top or a necessity, as many persons seem to be obsessed with the issues anyway.

For an insight on the topic, Family & Religion reached out to Pastor Darren McKoy of the Church of God in Jamaica, who said pastors should teach anything that affects the lives of persons and he listed sexuality as one of them at the top.

"I also believe that they should not dilute how it is being addressed but should be as raw and down to earth as they can be. People want realness, they don't want to be preached to or condemned, but they actually want to learn. I don't have a problem with being raw, but I believe that in being raw or down to earth, you must make sense," he said.

Quizzed as to whether this viewpoint is substantiated by scripture, McKoy pointed out that the Bible supports teaching on sexuality on various levels.

Commenting on the opinion of some Christians regarding the raw nature of the messages, McKoy said there are believers who are too much of a "prude".

"We are not just spiritual beings but we are also sexual beings; we were wired that way. God has designed us to feel and have sexual desires. As a result, the church must ensure that we are taught how to deal with and manage those feelings. Some Christians need to get it out of their minds that sex is a taboo topic and if we can avoid it, we do," he said.

Too set in its way

For those who find messages like those problematic, McKoy blamed it on the church being too cultured and set in its way.

"We need to come out of the traditional way of thinking. And it does not just go for sex, but so many other issues that have been swept under the carpet. We have been accustomed to the routine way of thinking. We have been cultured to think that there are some things that must not be discussed and talked about, and if it is being talked about, persons are being silenced. However, once we are not violating scriptures, then these issues must be taught," he stressed.

In his stance as a pastor, McKoy emphasised that there is no sweeping the topics under the carpet. In fact, he said he doesn't believe there are enough discussions on the subject.

McKoy said human sexuality needs to be a lesson that is turned into a curriculum that is taught in the churches.