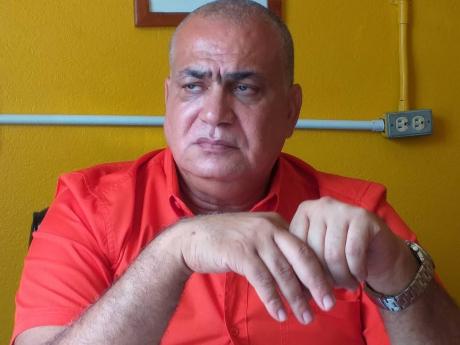 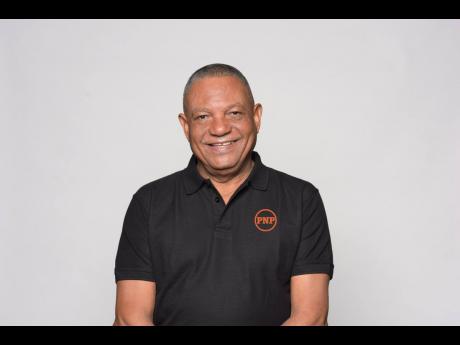 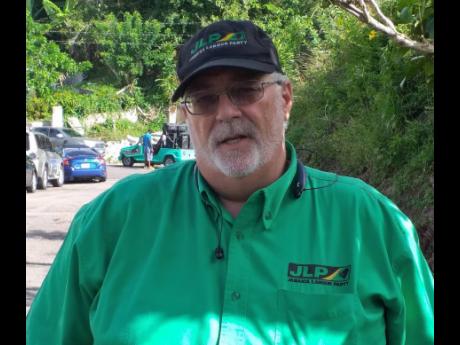 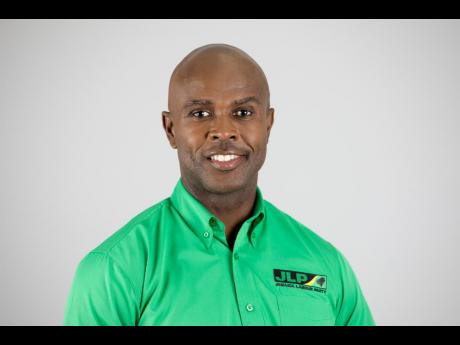 The writing was on the wall from early that People’s National Party (PNP) heavyweights Horace Dalley and Richard Azan were in trouble.

Among the indicators was the number of first-time voters who said that they were motivated to vote in Thursday’s election because they had run out of patience with the two long-serving parliamentary representatives.

But for first-time voters like Tashay Sterling, Dalley has had more than enough chances to provide opportunities and hope for young people in her quiet farming community of Reckford, located in Clarendon Northern.

“I wasn’t going to vote, to be honest. But in this area, what I want to do is be the change, because the MP that is up here is not doing anything towards the youth,” said the 20-year-old after she voted at her local health centre.

“He [Dalley] has been in it for over 20 years and there’s nothing for the youths. So, I voted because me a help vote him out,” she said of the Jamaica Labour Party’s Dwight Sibblies.

A 25-year-old resident, who gave her name only as Tanecia, was even more blunt.

“I am tired of the MP. He is not doing anything,” Tanecia told The Gleaner, when asked what motivated her to vote. “He has been there too long, he needs to go.”

Her cousin, Danielle Jones, a 19-year-old first-time voter, lamented the lack of educational and economic opportunities in the constituency.

Sibblies was not surprised by the result, charging that his predecessor had become unresponsive to the people.

“We always knew the people would make the right decision once they have a representative who is what they are looking for … responsive, honest and caring,” he told The Gleaner after it was confirmed that he would be the next parliamentary representative for Clarendon North.

“He does not do what he ought to do as a member of parliament. He only responds to a few people who he can rely on every time there is an election,” added Sibblies.

He said improving the road network and water supply would be priority areas.