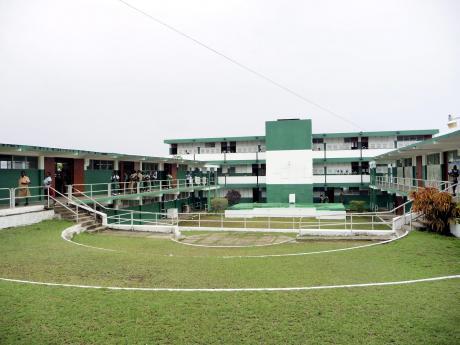 The Gleaner understands that principal of the Morant Bay High School in St Thomas, Dr Dalton Shaw, has  been dismissed, following allegations of professional misconduct by members of staff.

It's the second time Shaw is being dismissed from the institution. He was terminated in 2014, but was reinstated and awarded legal costs by the Supreme Court some three years later.

When contacted on Friday, Shaw refused to comment on the matter. In a follow up phone call this morning, he also refused to say if he would appeal the decision. School Board Chairman, Rev. Christine Benguche has also declined comment.

A source at the institution told The Gleaner that Shaw was summoned to a hearing of the personnel committee on November 27 for breaches amounting to professional misconduct. The source said he was served with a letter of termination yesterday afternoon, which took immediate effect.

The Gleaner understands that the decision regarding the principal’s fate was made following an extended meeting with the school board Thursday evening, where the circumstances surrounding the allegations of misconduct were outlined.

President of the Jamaica Teachers’ Association, Jasford Gabriel, said the union was unaware of the development, but would investigate.

The Attorney General's Department had agreed that the Teachers' Appeal Tribunal had erred in upholding the decision of the school board to dismiss Shaw in 2014.