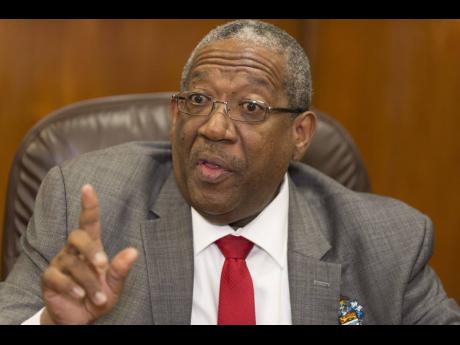 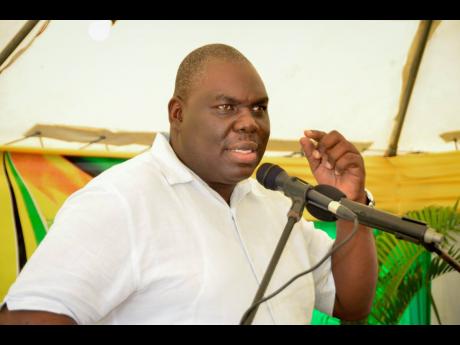 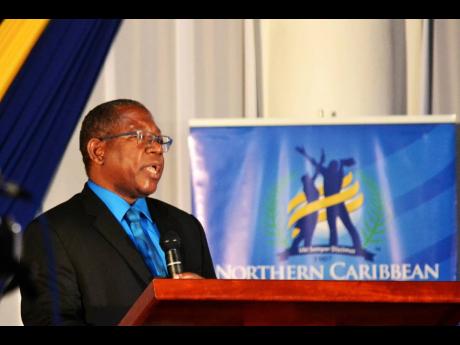 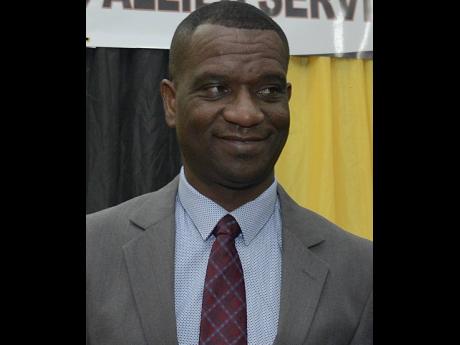 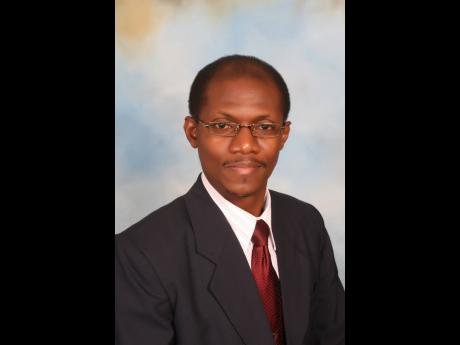 The country’s tertiary institutions are wilting under the heavy weight of debt occasioned by the worsening economic conditions caused by the COVID-19 pandemic.

Last week, The University of the West Indies (UWI) and Northern Caribbean University (NCU) begged the Government for multibillion-dollar bailouts during a Gleaner Editors’ Forum, while the University of Technology, Jamaica (UTech) said that it had liquidated more than a billion dollars’ worth of assets to offset a massive revenue shortfall.

Revenue streams have been disrupted as money-earning programmes and business opportunities closed, while only a trickle has come from the Students’ Loan Bureau (SLB) to pay for students who are soldiering through the hazards of online schooling.

The UWI, which operates five campuses across the region with its Jamaican campus being its largest site, said its current losses were not finite as the figure changed daily, according to its Mona Principal Professor Dale Webber.

“We run a large receivables based on our students. We have been overly compassionate, in terms of collecting fees, as we normally ask for all fees to be paid in advance. But there are so many students with so many difficulties that we have had to ask students to pay a portion and try to get to completion before the end of the semester in order to sit exams,” Webber told the forum.

“We allowed students to do exams in semester one, having paid 65 per cent of their fees … . Currently, as much as 35 per of our fees are receivables out there. I would not call it a loss, but I could not give a dollar value right now to say we have lost X million. We can’t call it a loss yet. We have to wait until the end of the year,” he said.

Pressed later on the deficit compared to the similar period in the previous academic year, Webber said the shortfall was approximately $2.1 billion.

Some territories and non-territories, which would normally fund medical programmes for their nationals, have discontinued the initiative as their nationals were not allowed to travel for the academic year.

Further, with students unable to participate in overseas summer work programmes last year, many have been left struggling to fund their studies.

Mona Campus Registrar Donovan Stanberry said there was no significant drop in registration numbers when compared to the last academic year. In 2019-2020, The UWI, Mona had 18,970 registered students. The number shrank by a little over 100 to 18,868 for the current academic year.

“What we have seen, though, in terms of the breakdown of the programmes students register for, most notable is medicine, where there is a 14 per cent decline. Medicine is one of our more expensive programmes and [the decline] would have affected our cash flow,” said Stanberry.

Monies from the government of Trinidad and Tobago for 100 medical students have also dried up as that country has now put facilities in place for training.

Stanberry also said just over 1,000 students have taken leaves of absence since the start of the local COVID-19 outbreak last March.

However, The Sunday Gleaner was told that between those taking leave of absence and those who were absent from examinations, the number is in thousands.

It is understood that the Guild of Students has had dialogue with the students and university about the failed/absence denotation, as it will affect their grade point average.

A regional town hall meeting this week will shed light on the crisis.

NCU head Professor Lincoln Edwards said that for the sustainable development of any country, 40-50 per cent of the population must have access to tertiary education, but in Jamaica, less than 20 per cent of citizens have undertaken tertiary studies.

“So what that indicates is that a lot more has to be done in terms of subsidising education in Jamaica. Public institutions are excellent, but they alone cannot educate our people to get to 40 to 50 per cent for sustainable development. So it means that private institutions, including NCU, must be looked at in a very different way and the Government must be serious about providing subsidies to students who attend these institutions,” Edwards began in his run-up to the call.

Edwards said it was extremely difficult for private institutions, which receive no subsidy from the Government, to continue providing quality education to its clients, noting that education was the critical mass in eradicating crime and violence, which has been wreaking havoc in the society.

Students in the Cayman Islands have been given CI$20,000 to offset studies. A similar subsidy structure is in place for students from Trinidad and Tobago.

Edwards said that a distinction should not be made between private and public educational systems when offering assistance to students.

“The students who go to private institutions must get a subsidy to assist them with their education. So if we are serious about development, COVID has exposed the inefficiencies in the system – the lack of devices some of our students have, the inability to pay. When a private institution like NCU is running receivables of nearly $400 million, then you know that we are subsidising them. We are keeping them. ... The alternative is to release them back to communities of despair and hopelessness,” Edwards told the forum.

He said NCU was doing a great favour to the country, but it was unsustainable as 60 per cent were not paying because of inability to do so. While seeking public subsidy, however, Edwards said he did not see any need to change the modus operandi of the Seventh-day Adventist-run, Mandeville-based institution. The position has been put before relevant government ministers.

Dr Asburn Pinnock, president of The Mico University College, said there has been a 25 per cent fallout in fees and the college was subsidising another 25 per cent, even as it was blending face-to-face delivery with online lessons.

“When COVID came and the lockdown was announced, it took us a week to get back on this remote-learning platform, because we were ready and were training our staff for that. It has revealed the cracks in the system with connectivity for both staff and students. And some courses need face to face. We were forced to suspend boarding, and that created another issue as boarding provides some kind of subsidy and safe haven for many of our students,” Pinnock said.

Aware of the plight of a vast majority of the students, The Mico offered them a reprieve.

“We postponed fee payment ... . We had no increase in fees since then, and we also set up a COVID fund, where students were able to get some funds towards connectivity, devices and fees,” Pinnock said, thanking the alumni association and Friends of The Mico and others who have assisted.

Pointing out that teacher education was of critical importance to the nation, he said that COVID has shown that the requisite investment for the process was not there.

“ ... We have not had any substantial investment from Government in teacher education for the last 30 years and we have seen it in our system. Therefore, we are appealing for some level of investment at this time. We have seen the benefits, and we are seeing the cost of this COVID crisis and we need to capitalise on this now,” he explained.

Although two-thirds of the college’s operations are funded by the Government, he appealed for help.

“We are really appealing for an investment in teacher education because this is going to be another crisis in another 10 or 15 years when we fail to have quality teachers to guide our students … ,” said Pinnock.

Although the university had no debt, it was forced to liquidate more than a billion dollars in assets to offset the financial crisis.

The assets, he said, were the cushion on which the university was able to land.

“We have had to put one student [boarder] per room, thus losing the additional revenue that would have been gained, but done to keep with distance protocols. Several concessionaires with whom the institution held business arrangements, which provided revenue, have scaled down operations significantly or closed shop,” he told the forum.

“We continue to support our mandate as a science and technology institution. Last academic year, we gave $146 million in scholarships. This year, so far, we gave $138 million. There has been a fall-off in registration by about 10 per cent, but that process continues and, hopefully, that number will fall as we progress,” Gyles said.

He added that with reductions in government subsidy plus fewer students on the campus, there was a tremendous hit to revenue streams. The SLB is yet to disburse loans for some students lacking guarantors.

“The Government may need to provide guarantees because the students have none. So like everywhere else, the university has lost significant revenues all around, but we currently owe no debt because of what we have been able to do, while still providing quality education,” he said.