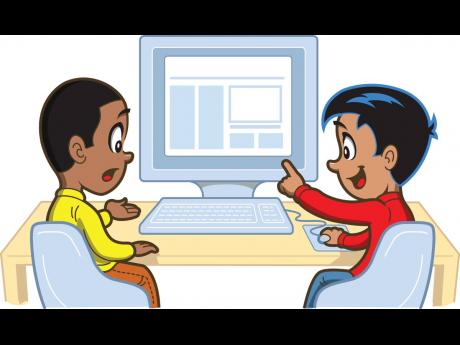 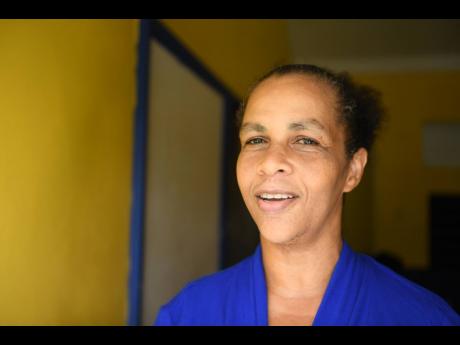 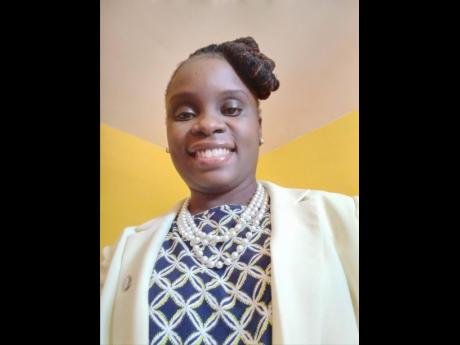 PRINCIPAL OF Epsom Basic School in St Mary, Carleta Thomas-Douglas, has asserted that though online instruction is not ideal for young children, its effectiveness could significantly improve if parents are more involved in the process.

“Some don’t have the patience to go through the activities with the children and some parents believe that it’s not their duty or they can’t manage, some simply don’t know how to. It is a very hard task for us as early childhood teachers because most times we can’t get in touch with parents and that means the students won’t come online,” she explained.

Further, she shared that when printed materials are distributed, not all are returned for marking.

“I’ve been trying to motivate the parents to work with us, as the only way we can facilitate them is through the online mode,” she said, adding that the school’s population is 27, inclusive of seven new students.

Thomas-Douglas anticipates that returning students will fare better in the online environment than the new three-year-olds.

“They really need the face-to-face experience because they have never been in a classroom and all they know is play,” she bemoaned. Five students recently transitioned to grade one, but only three are fully equipped to take on the primary-school curriculum.

“The students are not responding well to online classes and it has been a challenge. At the early childhood stage, children really learn better through interaction and they also learn better when they are seeing the instructor,” she explained.

Smith reasoned that the situation is more dire for parents who do not have the privilege of working from home.

“If all parents, caregivers and all teachers are vaccinated, the babies will be fine coming to school,” Smith said.

A St Mary parent, who asked not to be named, shared that she is worried about her six-year-old daughter who enrolled in grade two this month. “She’s not quite prepared to move on. She had no face-to-face classes in grade one and for the last part of basic school, she was at home,” the mother lamented.

The self-employed mother stressed that it has been a difficult balance between earning an income and taking on the role of teacher in the home.

“Most times I am not at home to assist her, I can’t get anybody to supervise her and her older sister has to attend her online class,” she added.

“At three years old, my major concern is her level of concentration. How will they engage her online? We had a class meeting online via Zoom and that was one of the main concerns of parents,” the mother highlighted.

The flexibility of her job will allow the mother to be present during her daughter’s sessions while her eight year old son, who has developed some amount of independence, will attend classes on his own.

Brown’s Basic School in Freetown, Clarendon, has 136 students, many of whom are challenged by a lack of access to devices or the Internet. Twenty-one students are newly registered.

Principal Shelia Brown told The Gleaner that some students have transitioned to the primary level ready to dive into the new curriculum, while some will need to catch-up.

She explained that students in classes two and three, who are properly resourced, will have a better grasp of the content being taught online.

Jamaican students 12 years and older have been prioritised for COVID-19 vaccination with two Pfizer doses, which are administered three weeks apart.

“With the help of God, I don’t believe anything will happen to the babies. What we need to do is follow the protocols and ensure that we have isolation areas. These children, especially the three-year-olds, need someone to guide them,” Brown said, adding that the take up of vaccination among eligible groups is also a vital factor in protecting young children.

Executive director of the Early Childhood Commission, Karlene DeGrasse-Deslandes, told The Gleaner that the COVID-19 pandemic has had a “devastating impact” on the early-childhood sector.

She reasoned that while online learning is a practical solution for children, it is not an effective method for engaging children under six years old.