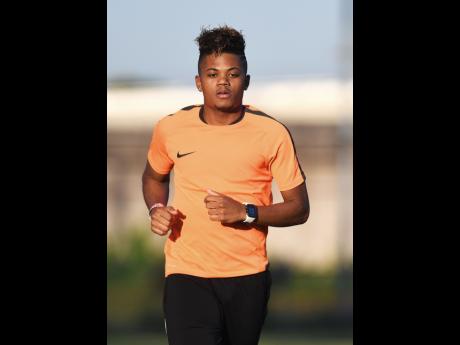 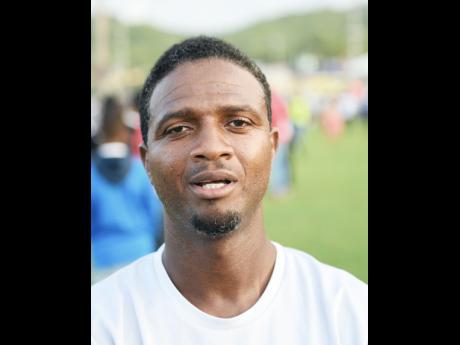 St Andrews have strong ties with the Phoenix Academy, and several Jamaica-born players from the local academy are in the St Andrews' squad. Also down to wear the colours of the Maltese club as guest players are Bayer Leverkusen star, Jamaica's Leon Bailey, and his brother, Kyle Butler, who is currently signed to Austrian Bundesliga club LASK Linz.

Gayle said that while he is looking to give his young players a chance to showcase their talent, he wants to strike the right balance with senior players.

"This is a great opportunity for members of the Waterhouse squad to showcase their talent. This is also a good platform, especially for our young players to go up against stars like Bailey and Butler," he said.

"It will be a mixture of youth and senior players for Sunday's match. We hope we can strike the balance," Gayle said last Friday.

The match, which has been in the making for more than a year, was announced at a press conference at The Jamaica Pegasus hotel in Kingston last Thursday. Waterhouse are currently the leaders of the Red Stripe Premier League (RSPL) and they boast some good talent such as Keammar Daley, Tremaine Stewart, Kenroy Howell, Girvon Brown, Shawn Lawes, Keithy Simpson and Ricardo Thomas.

The St Andrews/Phoenix Invitational team, in addition to featuring Bailey and his brother Kyle, will also have a number of other Phoenix Academy graduates such as Kemar Reid, Kevaughn Atkinson, Kemmu Jackson, Martin Davis, Chevaughn McLaren, Travis Blagrove and Ricardo Martin.

The game is scheduled to start 7.30 p.m. This will be preceded by a match between the Waterhouse Under-17 and Phoenix Academy Under-17 teams.

Part proceeds from the match will go towards the Jamaica Cancer Society to assist children living with cancer.

"I think it is the right thing to do because cancer is such a cruel disease" president of Waterhouse, Donovan White. said at Thursday's official launch of the match.