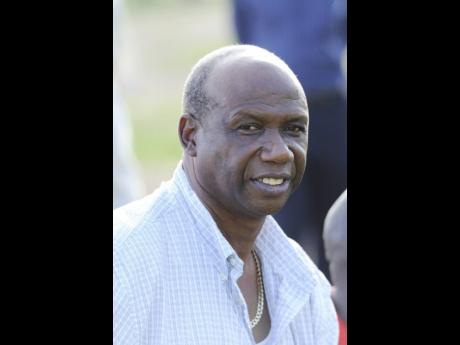 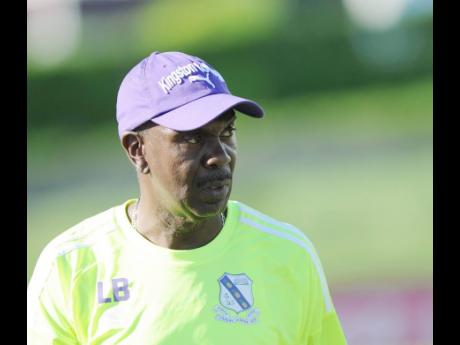 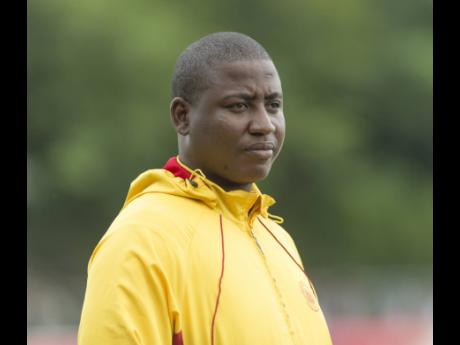 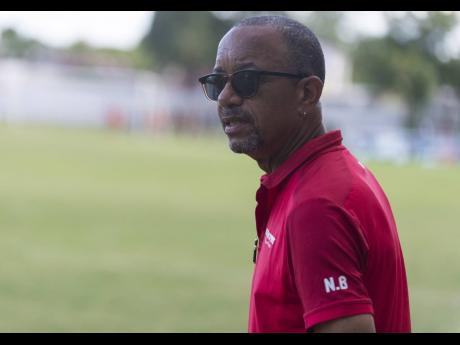 The last semi-finalists spot in Group H will be known as the ISSA/Digicel Manning Cup quarter-finals conclude today.

St George’s chances of advancing to the semi-finals are not entirely in their hands, a result of their 3-1 defeat to STATHS last Wednesday.

The ‘Light Blues’ are in third place in the group with one point from their two games and are in the unfamiliar position of depending on favours to get them back into the Manning Cup final four.

They must beat Excelsior and hope that JC drop points against STATHS to qualify for the semi-finals.

This scenario is also true for Excelsior, who gave themselves a fighting chance after drawing 0-0 with Jamaica College in their last contest. The Mountain View-based team is also on one point and though they have an inferior goal difference to St George’s College, they can sneak through to the semi-finals if they can pull off a shocking result and fortune favours them in the other game at Stadium East.

Technical director Leebert Halliman says that the team will do everything it can to achieve victory.

“We know that it is a must- win. There is no other chance (of advancing). So we just have to approach it and give it our best shot,” Halliman said while speaking to The Gleaner yesterday.

Meanwhile, Jamaica College, who saw off the challenge of Excelsior in the ISSA Champions Cup on Saturday, will spend much of this afternoon looking over their shoulders knowing very well that their one-point advantage over the third and fourth-placed teams is anything but a guarantee for a top- two finish in the group.

The 29-time champions are in second place with two points, and anything less than three points will leave them hinging their semi-final place on the result of the other Group H game.

JC head coach Devion Ferguson says that they are focused on the task at hand and are determined to challenge for all titles available this season.

Nickache Murray, Omar Thompson, Tajay Grant, and captain Shaniel Thomas will be called upon to keep their school’s chances of another Manning Cup title alive.

In Group G, defending champions Kingston College will face Camperdown High in the second game of the Stadium East double header, while Wolmer’s play Charlie Smith at Jamaica College. Both games kick off at 4:00pm.

Avoiding defeat will be good enough for KC to advance, while the Christopher Bender-coached Camperdown must win to book a place in the final four. Wolmer’s, meanwhile, only require a point against Charlie Smith to secure qualification.

ROAD TO THE SEMIS

* If JC lose and there is a draw between STGC and Excelsior, goal diference will be the first tie breaker