Walsh talks up Windies U-19 chances 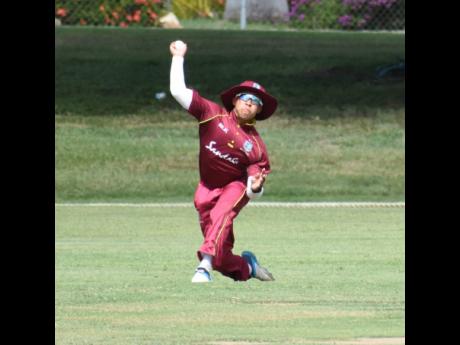 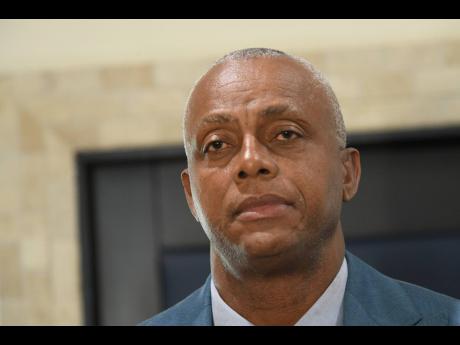 Former Windies fast bowler Courtney Walsh believes that the Under-19 squad has what it takes to mount a serious title challenge in their ICC World Cup campaign under way in South Africa.

The young West Indians are off to a strong start in the tournament leading Group B with four points after wins in their first two games against Australia and England.

Walsh, who was the recipient of the Iconic Award at the RJRGLEANER Sports Foundation National Awards on Friday, praised the synergy of the squad and believes that the players are well equipped both mentally and tactically in their quest to lift the trophy for the second time.

“The team has been gelling well together,” Walsh said. “The guys have been playing some very good cricket. They had a couple of camps before the tournament, so I think they are reasonably well prepared. Once they execute well, anything is possible.”

The team is now in pole position to advance to the quarter-finals after their 71-run win over England on Monday via the Duckworth-Lewis system in Kimberley. Man of the match Nyeem Young had another outstanding performance, slamming a half-century and taking a five wicket haul, becoming the first West Indian, and the fourth player ever, to do so. He was also crucial in their three-wicket win over Australia on Saturday in the opening game. His 61-run effort contributed to their first win in eight attempts against the Aussies.

While Walsh has credited the team’s balance, he sees the batting as an integral part of their title challenge.

“I have seen them in a couple of the warm-up games when I was watching them in camp in Antigua,” he said. “I think their batting has depth and that’s one area they can probably dominate because they have some very experienced batmen as well who have been around for quite some time. So if those guys can take the challenge on, the bowling can hold its own. I think with the depth of the batting and the experience of the batting, I’d expect them to dominate some more.”

The Windies were thought before the start of the tournament to have been given a tough draw in their group, but Walsh believes that playing against quality opposition will serve them well in their overall development as players.

“It’s important for them to be playing the type of cricket that they are playing now, to be on tour and to be doing what they are doing,” he said. “Obviously, the exposure will do them well and then at the end of the day, the experience that they gain from it. You only gain experience by playing against very good opposition and in different places, and that’s what they are doing now. I think this Under-19 World Cup is a step in the right direction for them.”

Daniel Beckford and Kirk McKenzie are the two Jamaicans in the 15 man squad. McKenzie contributed to Monday’s win with 12 runs and also hit the winning runs in the win over Australia.

The Windies can secure top spot in the group with a win against Nigeria in their final group game at Kimberley today.