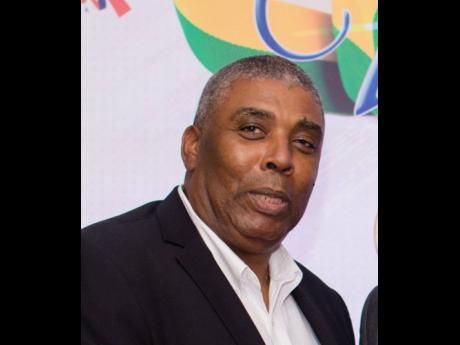 The Jamaica Football Federation (JFF) cancelled the domestic season, including the 2019-20 Red Stripe Premier League (RSPL) season in May, as a result of the local outbreak of the virus.

Mitchell underlined that the integration of all parties, including sponsors, should be involved to create a proposal that is mutually beneficial.

“What I would like to see sooner rather than later is the football administrators coming together and see if we can somehow create a plan that benefits everyone,” Mitchell told The Gleaner.

Mitchell believes that there are obstacles to manoeuvre in the midst of COVID-19 with safety being one of the main concerns. He says that options to safeguard players and other stakeholders should be considered, including possibly playing games at secure venues.

“Would it be better if the games are played at three or four selected stadiums rather then teams having to travel over the place? I don’t know [what that is like] in terms of cost, but it may be a better way to secure the football. And don’t leave all of that to the clubs who may not have all the finances to do all of that.”

While Mitchell believes that local football will struggle for sponsorship because of the economic uncertainty caused by the virus, JFF technical committee chairman Rudolph Speid believes that the nation’s top flight will be able to court partners given the potential brand benefits..

Speid said that protocols for league resumption are being developed and once submitted, would need approval by the health ministry before the league can return.

“Once the entertainment industry opens, then it will give us an idea of what we can and cannot do. [The process] is a bit slow but it’s best for us to get it right than to get it wrong,” Speid said.