Thomas off to winning start with D’holden 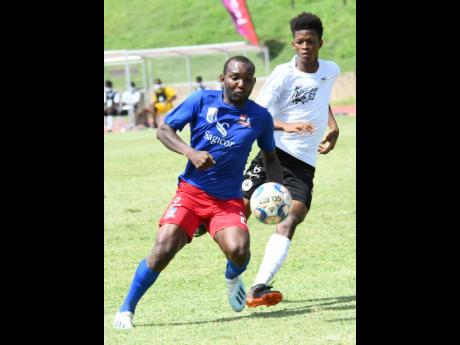 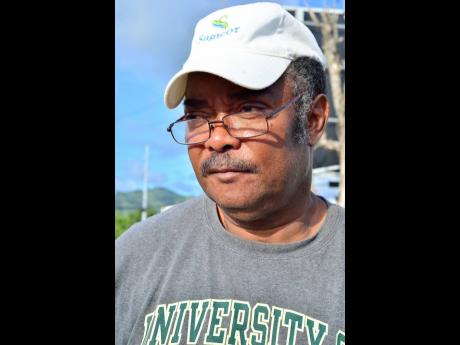 Dunbeholden’s new coach, Harold Thomas, says that getting the team’s first win of the Jamaica Premier League season, against high-flying Cavalier, is a boon. He hopes they can get better and go as far as possible this season.

However, Thomas was brought in to replace Curtis Hamilton, and he delivered three points on his first attempt.

“It is a big result for us,” Thomas said. “It is a short league, so every win is important. We will go in search of the other one and see what happens after.

“We are not a hundred per cent because we had people who had some injuries. But hopefully, they will be back, and we will give better performances.

“We have things we have to do to get the team to the next level, and we are not resting on our laurels because we didn’t come for just three points. We came for 33 points (the maximum possible at the start of the round). That is not possible any more, but we are trying to go as far as we can. So it is a very good win. There is a lot more to be done, but this is a very good start.”

The win was Dunbeholden’s third successive win over Cavalier, and Thomas said that that was one of the motivating factors going into the match.

“We got the mettle of this team on a few occasions,” he said. “We knew they would be coming hard. We hoped we could match up with them physically because they are a team in form, and in terms of condition, they are better than us right now. So we are glad for the three points.”

Andre Dyce fired Dunbeholden into an early lead when he stabbed home a Rondee Smith corner in the fifth minute. Courtney Allen and Bryan English should have equalised for Cavalier, but neither could make their opportunities count. Cavalier continued to push after the break but found the St Catherine team difficult to break down.

Their best efforts came from Dwayne Atkinson’s free kick in the 82nd minute and a header from Kyle Ming moments later.

Cavalier sporting director Rudolph Speid said the result was a setback but promised they would bounce back.

“Going behind so early helped put the team at a disadvantage,” he said. “They were able to set up and hit us on the counter.

“It is a setback for us, but that is how it is when you have younger players. We also lost our point man, Shaneil Thomas, so we had to set up differently.

“But today was not a good day for us, so we will have to bounce back.”

The second game on the day at Stadium East saw Waterhouse and Vere United play to a goalless draw.