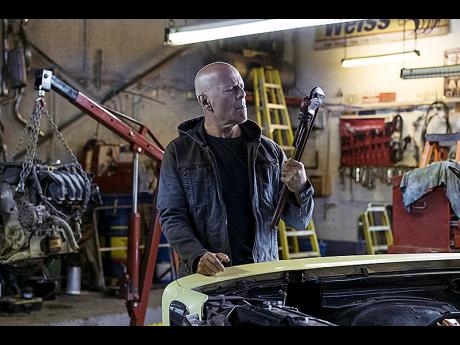 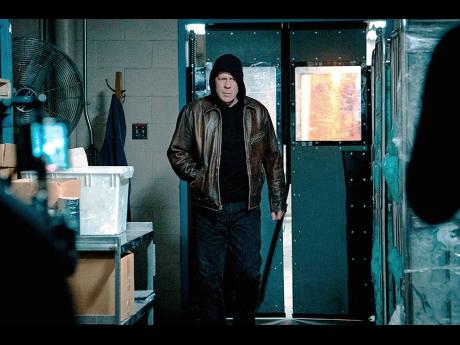 Every now and again, there comes a movie that is so shoddily made it begs the question why anyone would commit 300 to 400 words to it, but here we are. Death Wish is that movie, a film which was not content with being a mere blip in the release schedule of 2018. Instead, it begs you to approach it with more than just indifference. It pleads to be hated and will not be satisfied until it makes itself known as one of the worst movies of the year.

On paper, it shouldn't be so bad. In fact, done right, Death Wish could be a brilliant film for analysing the conversation on gun violence in the United States. Within the film, there are moments where that analysis could be at play, but anything of substance the movie has to say gets as much development as Bruce Willis at a hair salon.

The story, about a surgeon who becomes a vigilante after his wife's murder goes unsolved, would be perfectly serviceable if it weren't so dull. Willis plays the lead of Dr Paul Kersey, but to say he gives a performance would be an insult to the craft. With his eyes glazed over and his mouth a mumble, every scene he's in seems like one he's done right after waking up from a nap. One that he'd very much like to get back to.

Whenever a film like this happens, I can't help but feel sympathy for the ones that are putting in the work, trying to salvage what little they can of the production. Maybe they're naÔve, or maybe the film seems like it will come together later on. This time, it's Vincent D'Onofrio as Paul's brother. His commitment is most obvious when playing against the detectives trying to solve the murder, who are such cartoonish police they make Chief Wiggum look good.

To be honest, the film wasn't all bad. It has nothing to say and is as stupid a script as they come. The characters are infuriatingly thin, which only makes their bad dialogue sound even worse, as if the acting didn't do that enough. I say again, it wasn't all bad. The font on the end credits was very tidy.