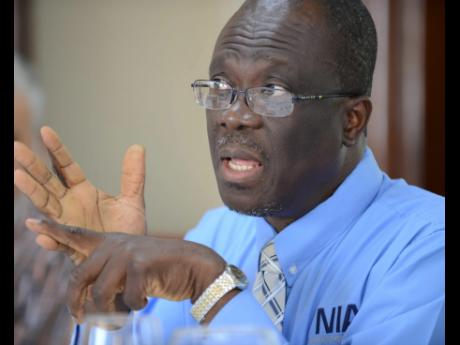 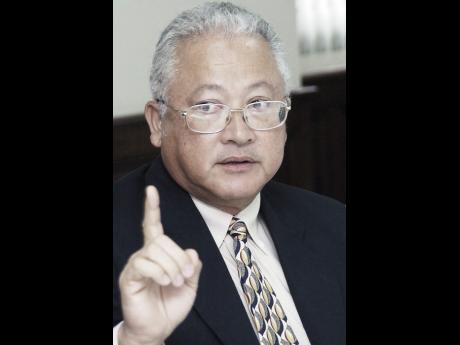 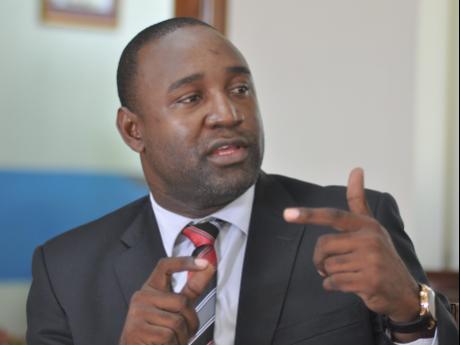 Disclosure that taxpayers have paid out approximately $302 million since 2012 for the provision of consultancy services to support the work of elected politicians has reignited questions about the suitability of the Constituency Development Fund (CDF).

The CDF was created almost a decade ago as a designated funding mechanism for constituency projects and to improve the effectiveness of members of Parliament (MPs).

The Gleaner obtained information through an Access to Information request that shows that between the financial years 2012-2013 and 2015-2016, the CDF has allocated $301.8 million for MPs to get help from administrative assistants.

Each MP can access up to $1.5 million for consultancy funding each financial year and under finance ministry guidelines can employ a maximum of two administrative assistants.

Just Monday, chairman of the CDF committee of Parliament Everald Warmington had to reject a request from Luther Buchanan, Westmoreland Eastern MP, for three assistants.

CDF money does not go directly to the politicians. Instead, it goes to the implementing agencies such as the Social Development Commission, the National Works Agency, or parish councils for projects proposed by MPs.

Martin Henry, a public affairs commentator and parliamentary observer, said the financial expenditure on administrative assistants shows why he believes the CDF is an "unconstitutional" system that allows for the corruption and 'pork.

"The CDF allows MPs to cross over into executive functions, which, properly, should be the domain of the public services. The members of the House of Representatives are exactly that - representatives and legislators who contribute to the development of Jamaica through the processes of Parliament," he argued.

"The CDF is a creature of law," Henry continued: "[but] I think we need to put in place, until we abandon the idea of the CDF, mechanisms for allowing sound administration of the projects and sound reporting of the projects. What is missing now, and is likely to remain missing, is that the nature of the fund doesn't really allow any serious punitive action against those who fail to account."

Those assertions are, however, being rejected by three MPs who argue that the CDF allows for elected representatives to be seen as functional while also responding to the needs of constituents who, if not them, would have to go up against the bureaucratic system of Government.

Delroy Chuck, MP for St Andrew North Eastern and justice minister, said the CDF is a necessary feature and so are its supporting systems such as those allowing for the engagement of administrative assistants.

"I don't use any consultant in the CDF. I make sure all the money goes out to the constituency. My legal office does it free. [But] there might be other ministers and other MPs who might require that sort of assistance.

"The CDF is one of the few areas that gives the MPs the flexibility to respond to their constituents on a timely basis. If a constituency has a problem such as funeral expenses, not that we pay the funeral expenses, but sometimes they need some support, and usually, we give $20,000 or $30,000. At least the MPs are there that the people can come up and get immediate assistance. Sometimes I use it out of my own pocket."

According to St Ann North Western MP Dayton Campbell, any argument that the implementing agencies could take over the role of assistants should be rejected as the functions are broader.

"The individual that is held accountable for the management of the constituency is the member of Parliament. I cannot understand how you can hold somebody accountable without giving them any responsibility."

Mikael Phillips, serving his second term as MP for Manchester North Western, said only once has he used a consultant. However, he said there may be need for reform in some aspects of the CDF's operations, especially in the employment of administrative assistants.

"I thought that the money that I would be spending on that individual would suit me to spend it in the constituency on a project. I would not say that it is not a necessary thing; it is something that needs to be managed. It would take the CDF project management unit to ensure that these persons who are employed actually do the work."

PM picks former personal assistant to head CDF
MPs to preside over funds for distribution to farmers
MPs will not get money, after $6m backhoe goes out of use
Tardy MPs could cost constituencies much-needed money
Desmond McKenzie intervenes in SDC-MPs fee dispute