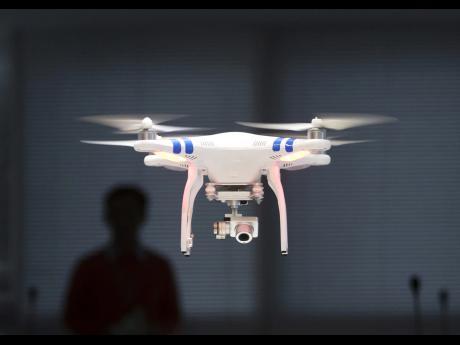 The Jamaica Civil Aviation Authority (JCAA) says operators of Unmanned Aerial Vehicles or drones have been responsive since it issued guidelines governing the safe use of the units in public areas.

The JCAA's Deputy Director General for Regulatory Affairs, Rohan Campbell, says the agency started issuing the guidelines on where and when drones can be used last year.

Campbell says, since then, the JCAA has been receiving calls from drone operators who want to ensure they are operating within the guidelines.

He says professional drone operators are increasingly applying for the JCAA's Special Aerial Work Permit which is currently issued free of cost.

Campbell says the JCAA receives requests for permits by letter or email and usually issues them within two days.

However, Campbell says there are some requests which are not processed within two days because the JCAA has to check to ensure that drone activity is safe for certain areas.

Campbell says all professional drone operators should be aware that they need a new permit for each event they wish to cover.

He says there are certain areas where drone activity cannot take place.

Campbell says various government ministries are also developing regulations to govern the use of drones in Jamaica.