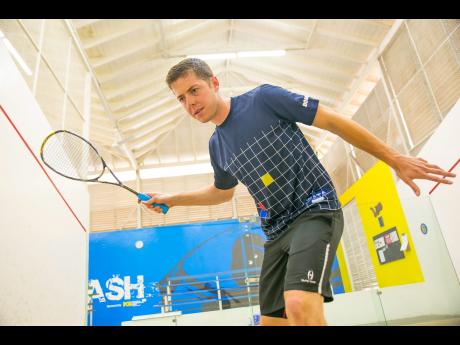 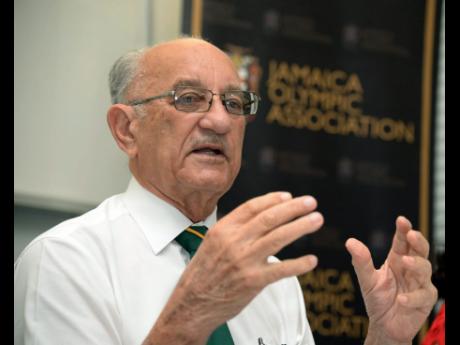 Mike Fennell, chairman of the Selection Committee of the RJRGLEANER Sports Foundation, notes that the diversity of the sports represented by the nominees for the 2018 Sportsman and Sportswoman of the Year awards shows that the country is widening its impact on the sporting world.

This after the board of directors of the RJRGLEANER Sports Foundation yesterday announced that national netballer Shamera Sterling was among three additions to the list of nominees, which was first announced during a launch event at The Jamaica Pegasus last week.

Sprint hurdler Hansle Parchment, and sprinter Shericka Jackson were also added to the respective lists, bringing the number of Sportsman of the Year nominees to four and increasing the Sportswoman of the Year nominations to 10, following a submission from the Selection Committee.

Sterling became the first defender to receive the Most Valuable Player award at the Fast5 Netball World Series, as the Sunshine Girls finished second. Parchment won silver in the 110m hurdles at the Commonwealth Games and gold at the North America, Central America and Caribbean (NACAC) Championships, while Jackson also won silver at the Commonwealth Games, in the 200m.

Their addition means that this year's lists feature six sports - athletics, swimming, squash, netball, football and cricket. Three sports were represented in 2015 and 2016, with that number increasing to five sports in 2017.

This, Fennell believes, demonstrates clearly that the country is performing at a high level in a wider range of sports.

"You have to remember though, that in 2018, there were no World Championships or Olympics. There were other games, which merit consideration - the Commonwealth Games, Central America and Caribbean Games , and the other regional single-sport championships, but it is certainly something that we should recognise. It is certainly a good trend," Fennell added.

Fennell also underlined the remarkable performances of several of the country's national teams and shared that though the major accolades are reserved for individual sporting accomplishments, they, too, will be duly celebrated.

"This year has been particularly interesting for team sports. We started out with the sustained performances of the netball team. You had the Rugby Union and separately Rugby League teams. In the discipline of rugby sevens, Rugby Union continues to perform well and also Rugby League has a really distinguished record, mainly because of their victory over the United States and qualification for their World Cup," Fennell stated.

"The big one, which is exciting for everyone is, of course, the Reggae Girlz, and that is something that we really have to recognise.

People have asked what will happen when the nation's stars step away, but we see where other people are coming to the fore and certainly deserve the recognition that they will receive," added Fennell.

The RJRGLEANER Sportsman and Sportswoman of the Year awards will be presented during a ceremony at The Jamaica Pegasus on January 18, 2019.