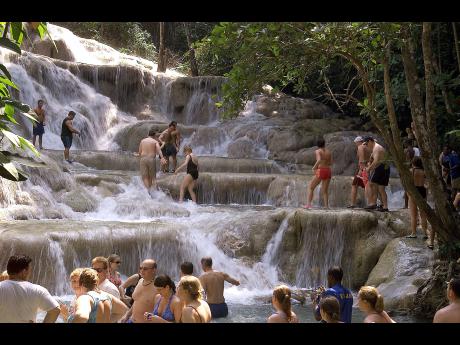 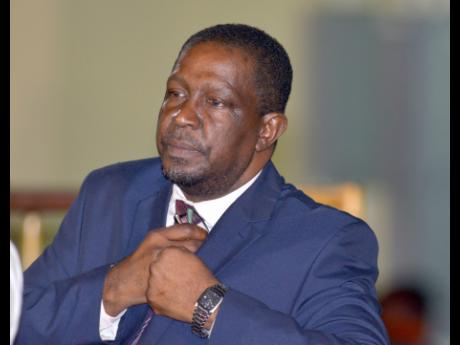 Faced with criticisms over the decision not to make public the findings of an international audit firm into the possible misappropriation of funds at Dunn's River Falls and Park, chairman of the board of the Urban Development Corporation (UDC) Senator Ransford Braham has declared that action is already being taken to implement the recommendations.

Braham told The Gleaner that the decision not to release the findings immediately was a tactical one.

"It is a matter of timing. It has already been released to the investigating authorities ... but there are recommendations in the report that we must take a few weeks to put in place. Some of them, we believe, the widespread publicity could undermine our efforts.

"I don't think that it would do harm to wait a few weeks to get those things organised, then it (the audit) can be publicly released," said Braham.

The UDC chairman last week reported that the board had received the final report of the audit, which it had commissioned in conjunction with the St Ann Development Company (SADCo).

At that time, Braham had said that the findings had been sent to Auditor General Pamela Monroe Ellis and the Counter-Terrorism and Organised Crime (CTOC) Branch of the Jamaica Constabulary Force (JCF).

This prompted a call from Opposition Spokesman on Tourism Wykeham McNeill for the immediate release of the report as he noted that it had been sent to CTOC for further investigation.

"This would suggest that the report contains information which requires the expertise of the counterterrorism and organised-crime division of the JCF and is of a criminal nature," argued McNeil.

"The public deserves to know the full extent of the irregularities which precipitated the investigation and the recommendations made in the report, and whether anyone will be held accountable," added McNeil.

But Braham said the boards had started to act even before they had received the audit findings.

"The report was handed over just before Christmas, although we had a general summary of it before. People have been on leave, some people are still on leave.

"This is not a new thing. This report goes back five years, and indeed, when I came to the board, there were whispers but nothing concrete, and at that time, we had quietly invited MOCA (the Major Organised Crime and Anti-Corruption Agency) to look at these issues, and later on, the SADCo board had invited the Police Fraud Squad to look at some of these issues.

"We were getting anecdotal things of these long-standing systemic problems, and subsequently, we got a greater hint that suggested to us that we could go ahead now and engage a formal study on our own," said Braham.